The director said mounting a sequel of the science fiction classic was "an insane idea," but one he's proud was well received. 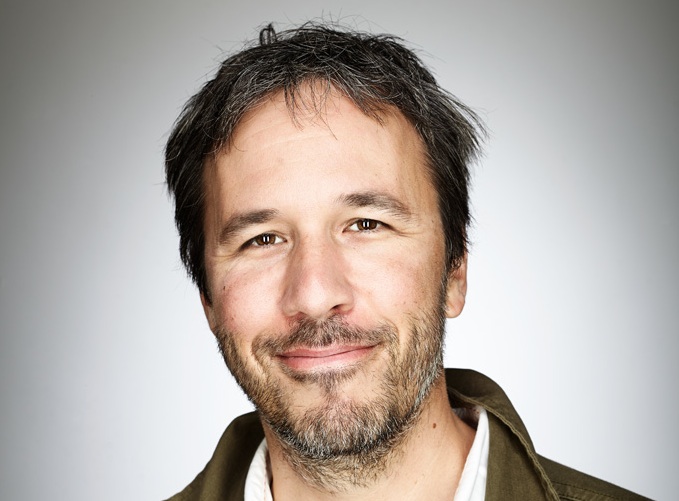 It would take a director as visionary and daring as Denis Villeneuve to make a sequel to what is arguably the greatest science fiction film ever made. While “Blade Runner 2049” didn’t exactly perform at the box office, the visually stunning sequel to 1982’s “Blade Runner” was praised by critics as a fine cinematic achievement worthy of rebooting the classic. “Honestly, we were flirting with disaster,” the French Canadian director told IndieWire in an interview for our Spotlight Awards series. “To do a sequel to ‘Blade Runner’ was an insane idea, and the fact that the movie was well received is — I hold to the gods of cinema.”

Villeneuve began the massive undertaking that was “Blade Runner 2049” while still editing “Arrival” — the filmmaker’s first indelible mark on the golden age of cerebral sci-fi. “It was by far, I would say, the biggest artistic challenge of my life,” the director said. To achieve it, he turned to cinematographer Roger Deakins.

“I asked Roger because we have similar taste,” he said. “We spent weeks in a hotel room, drawing what would be the foundations of the movie. Can you imagine how he felt, he had to go from ‘Blade Runner,’ the original, which was one of the most beloved movies of all time, visually…to try to explore this universe with a fresh eye. What Roger Deakins did is astonishing.”

Villeneuve brings a keen narrative eye to his groundbreaking science fiction, always grounding the story in a compelling character journey. His early English-language features “Prisoners” and “Sicario” were not sci-fi but tense thrillers, rife with emotional turmoil and gritty mystery. Like the best sci-fi films, “Blade Runner 2049” is about much more than its dystopian future and breathtaking cinematography.

“Like the movies I love, it’s about a lot of things,” said Villeneuve. “One of them is how much memories define us, what we are without memories, what part of our humanity is linked with our memories. That’s something deeply touched me.”