Steven E. de Souza ended the debate in the most hilarious way possible. 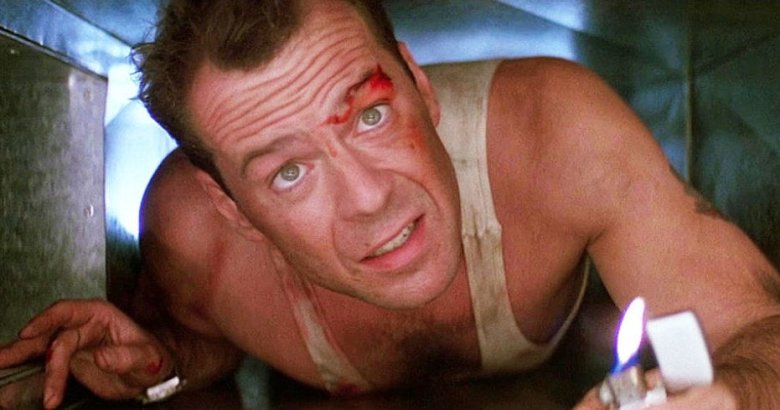 You’ve heard the question asked before, and you’ve probably been asked yourself a couple times: Is “Die Hard” a Christmas movie or not? John McTiernan’s 1988 action classic starring Bruce Willis takes place entirely on Christmas Eve and features a Christmas party turned into a hostage situation. But is that enough to make the movie a Christmas film?

Read More:  ‘Die Hard’ Screenwriter Explains That Plot Hole (Hint: It Has to Do With Alan Rickman’s Watch)

The debate has raged on for years and has divided friends and family, but screenwriter Steven E. de Souza is finally here to put an end to it.

De Souza was asked numerous times in the lead up to Christmas to weigh in on the debate. CNN anchor Jake Tapper even tweeted at the screenwriter to ask him whether or not he saw the action movie as a holiday classic, to which de Souza responded: “Yes, because the studio rejected the Purim draft.”

Yes, because the studio rejected the Purim draft #DieHardIsAChristmasMovie

The screenwriter even took some time to respond to other Twitter users to make it very clear once and for all that “Die Hard” is as classic as Christmas movies get.

#DieHard is a Christmas movie, Exhibit B: Santa https://t.co/q7kcEv53KJ via @YouTube

So there you have it. “Die Hard” is a Christmas movie. May the debate forever be over.