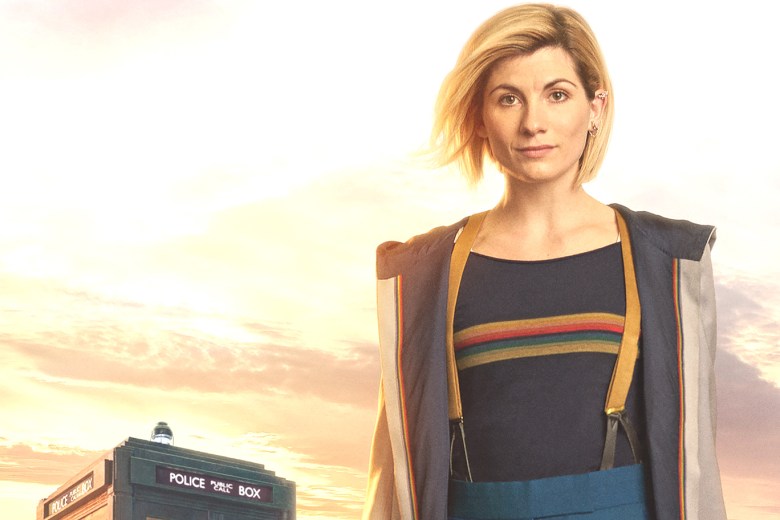 “Doctor Who” is returning with a new Doctor next year — and a new set. Now that the latest regeneration is complete and Peter Capaldi has officially passed the torch to Jodie Whittaker, the enduring sci-fi drama is going dark for awhile. As viewers wait for it to come back, the show has released a time-lapse video of Capaldi’s TARDIS being disassembled. Watch it below.

Whittaker made her official as the Thirteenth Doctor debut during “Twice Upon a Time,” this year’s Christmas special. SHe’s best known for her appearances in “Broadchurch,” “Attack the Block,” and the “Black Mirror” episode “The Entire History of You.” Capaldi’s tenure began in 2014, when he took over for Matt Smith.

News of Whittaker’s casting has been widely praised, as she’s the first female Doctor in the show’s 54-year history. “Doctor Who” is expected to return next fall.

This Article is related to: Television and tagged Doctor Who