Three women sat down with NBC News to share allegations of sexual harassment or assault from Hoffman. 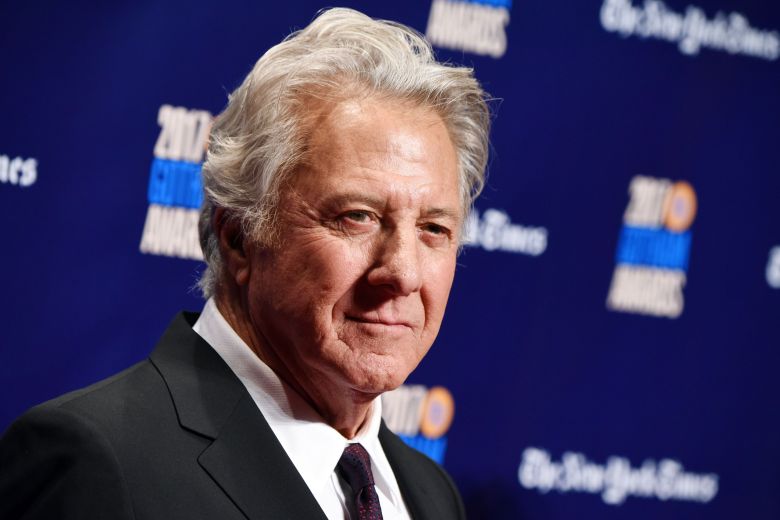 The three different women who have gone on the record to accuse Dustin Hoffman of sexual assault gave their first television interview to “NBC Nightly News.” Anna Graham Hunter, Cori Thomas and Kathryn Rossetter spoke candidly to Cynthia McFadden about the alleged incidents, some occurring when they were just teenagers. “It eroded my self-confidence and my dignity,” said Rossetter, who starred alongside Hoffman in a 1983 Broadway production of “Death of a Salesman.” “It was humiliating and demeaning… He robbed me of the joy of that experience.”

Thomas, a playwright, said the actor exposed himself to her when she was just 16. At the time, she was friends with his daughter and the three had spent a day in the city together.

Hunter, the first to go on the record, was 17 when Hoffman allegedly made her massage his feet and made a lewd comment during a breakfast order.

All three women became emotional recalling the abuse they say they suffered at the hands of the actor. Rossetter summed up the painful inner conflict she experienced when she was asked about Hoffman: “People go, ‘How is it to work with Dustin?’ And I tell the half-truth, which is, as an actor working with him, I owe him everything. I learned so much. And then I would stop and there would always be a knot in my stomach about what the real truth was, which is he was abusive and he was a bully.”

Watch the powerful interview below: