Just in case "Baby Driver" didn't already prove to you that Wright has excellent taste in music, check out his top 50 songs of the year. 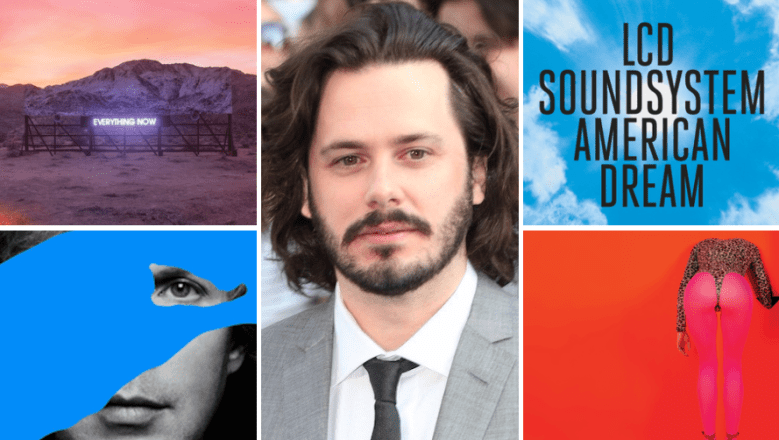 Edgar Wright loves sharing “best of” lists with his thousands of fans on social media. This year alone, the filmmaker released a list of his 100 favorite horror films and provided an update to his list of his 40 favorite films ever. The end of the year is naturally a time Wright loves most, and he’s published his official list of the 50 top songs of 2017, with an accompany Spotify playlist where fans can stream every entry.

Wright released the music-heavy “Baby Driver” over the summer. The film became the director’s highest grossing release in the U.S. The National Board of Review recently named “Baby Driver” one of the top films of 2017. Check out Wright’s top 50 songs of 2017 below.

Okay! Here, for your listening pleasure, is a mighty playlist of My Top 50 Songs Of 2017. I do hope you all enjoy. https://t.co/gq4Y7KnZRx