Rush has denied the allegations against him. 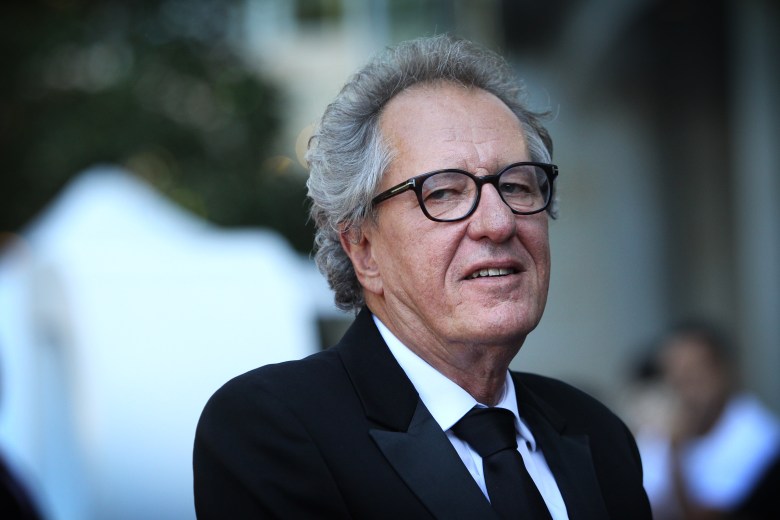 Update (December 8, 2017): Geoffrey Rush has filed a defamation lawsuit against an Australian newspaper for publishing what he called false and “spurious” allegations against him, BBC news reports.

Earlier: Following accusations of “inappropriate behavior,” Geoffrey Rush has chosen to step down as president of the Australian Academy of Cinema and Television Arts. The move comes just days before AACTA’s awards ceremony takes place in Sydney. The Sydney Theatre Company announced that it had received a complaint against the Oscar-winning actor over alleged misconduct that took place during a production of “King Lear” that ran until January 2016.

“Certain recent media reports have made untenable allegations concerning my standing in the entertainment community,” Rush said in a statement to the Associated Press via his attorney. “It is unreasonable that my professional colleagues should be somehow associated with such allegations. In the circumstances, I have decided to step aside in my ambassadorial role as president of AACTA effective immediately and until these issues have been resolved.”

“This decision has not been made lightly,” he added. “However, in the current climate of innuendo and unjustifiable reporting, I believe the decision to make a clean break to clear the air is the best for all concerned.”

“AACTA acknowledges the decision today of Geoffrey Rush to voluntarily step aside as President of AACTA and accepts and respects his decision to do so,” the Academy said in a statement of its own. “We have been deeply concerned about the situation and support a course of action that both respects Geoffrey’s rights to the presumption of innocence and due process, but also acknowledges good corporate governance in these circumstances.”

This Article is related to: Film and tagged Australian Academy of Cinema and Television Arts (AACTA) Awards, Geoffrey Rush