The idiosyncratic director admits to IndieWire that no matter who the audience might be, he's most excited about making fairy tales. 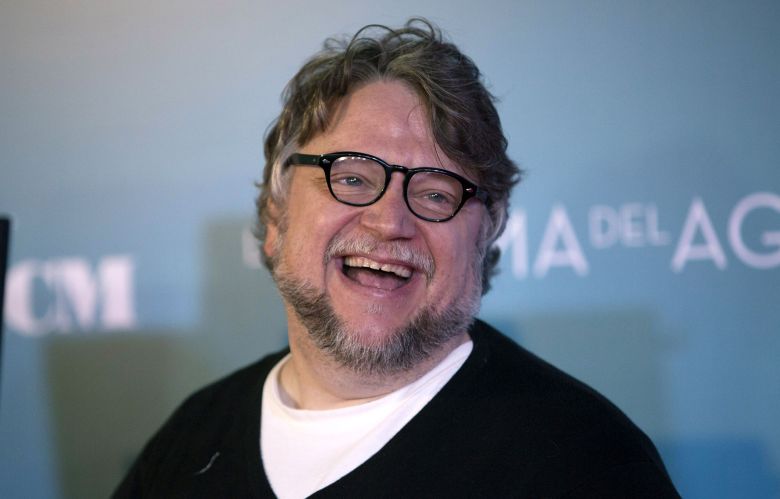 It may seem like Guillermo del Toro is up to a lot of different things at once. But while his current projects may seem to verge wildly at the moment, from the award-nominated fantasy film “The Shape of Water” to the Netflix/Dreamworks Animation series “Trollhunters,” there is one common element — one which unites those projects as well as much of his past work.

“I’m a guy that’s been doing fairy tales all his life,” del Toro told IndieWire. “It can be ‘Shape of Water,’ it can be ‘Pacific Rim,’ it can be [‘Trollhunters’]. It can be Pan’s Labyrinth. There is that thruline.”

While the intention might be the same, we do see variations in del Toro’s approach to making film and television. For example, the second season of “Trollhunters,” which premieres Friday on Netflix, is far less adult than some of his other work, even though it does add some danger to the mix. While “Trollhunters” represents the more wholesome side of del Toro’s recent work, he emphasized that it still had an approach to narrative that could be appreciated by adults. “You want a really wholesome sense of character, with characters like Blinky, and AAARRRGGHH!!!, and Jim. But if you were an adult, and you’re sophisticated, you’re going to follow the sophisticated storytelling, the super smart repartee. But it never is going to feel cynical, or post-modern, or self-reflective.”

The concept of “Trollhunters,” which revolves around a young man (played by the late Anton Yelchin) who discovers a mystical amulet, has been with del Toro for over 10 years. According to him, the original idea could have made it look a lot more like another popular Netflix series.

“When I pitched the show first in 2006, it was as a live-action television series, and it was very similar to ‘Stranger Things,'” he said. “It was going to be in suburbia, with monsters, and a larger plot, with kids on bicycles, same everything, just like that.”

But del Toro also said that “I’m very glad we didn’t do it [as live-action]. I’m very glad we did it animated. I was able to distill the purity of that, and I think that it’s much better to remind kids that you can find a certain sense of purity, even with the computers, and cellphones, and everything that is a screaming social media view — there is a place for imagination, and emotional purity, and good heart.” In partnership with Dreamworks Animation, the “Trollhunters” universe will be expanding, with two new series — “3 Below” and “Wizards” — ultimately creating a much larger story world that will allow the characters from every show to intermingle.

“I thought always that it would be great to make a whole mythology about one point in the universe that is not New York, not LA, not Paris, or London, but a little town in California,” del Toro said.

Del Toro acknowledges just how much he’s up to, all at once, and admitted that working this much “takes a huge dent on your personal life.”

However, he manages to get by thanks to strategic scheduling: “Trying to balance it is impossible, but not everything happens at the same time, and it’s a matter of pacing it.”

For him, though, it’s worth it, because “when I present something, or when I produce something from the get-go, I try to make it be a labor of love,” he said. “There’s always some identity in there that I say, look, you’re going to find, sort of, the universe that you like in the stuff I do, whatever it is. I’m not a brand. I’m an acquired taste.”

“Trollhunters” Season 2 premieres Friday, December 15 on Netflix. “The Shape of Water” is in theaters now.

This Article is related to: Television and tagged Guillermo del Toro, The Shape of Water, Trollhunters