They want to "find the horror in your own backyard, in our own homes.” 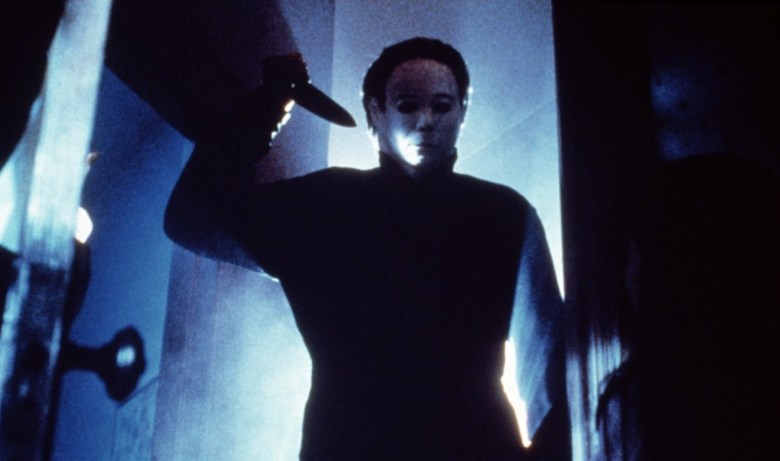 It’s hard to get excited about remakes and reboots these days, but the next “Halloween” could be an exception. David Gordon Green (“George Washington,” “Pineapple Express,” “Stronger”) is directing the latest update to the Michael Myers mythos, which he’s co-writing with Danny McBride (yes, that Danny McBride); what’s more, John Carpenter is composing the score, Jamie Lee Curtis is set to return as Laurie Strode, and Judy Greer may play her daughter.

In a new interview with Charleston City Paper, McBride gives even more reason to be cautiously optimistic when he says that this new “Halloween” will focus on tension and dread rather than gore.

“The original is all about tension. Laurie Strode doesn’t even know that Michael Myers exists until the last minutes of the movie,” he says. “So much of it you’re in anticipation of what’s going to happen and the dread that Carpenter spins so effortlessly in that film, I think we were really trying to get it back to that.”

“We’re trying to mine that dread. Mine that tension and not just go for gore and ultra-violence that you see some horror movies lean on,” McBride continues. “To us, it was all about bringing back the creep factor and trying to find the horror in your own backyard, in our own homes.”

McBride adds that, as part of the process, he and Green “actually had to go in and pitch to John Carpenter and see if it got his seal of approval. He liked it,” which comes as good news. The new “Halloween” will be released on October 19, 2018.