Weinstein has quickly responded to a story that claims he blacklisted the actresses from appearing in the J. R. R. Tolkien adaptation. 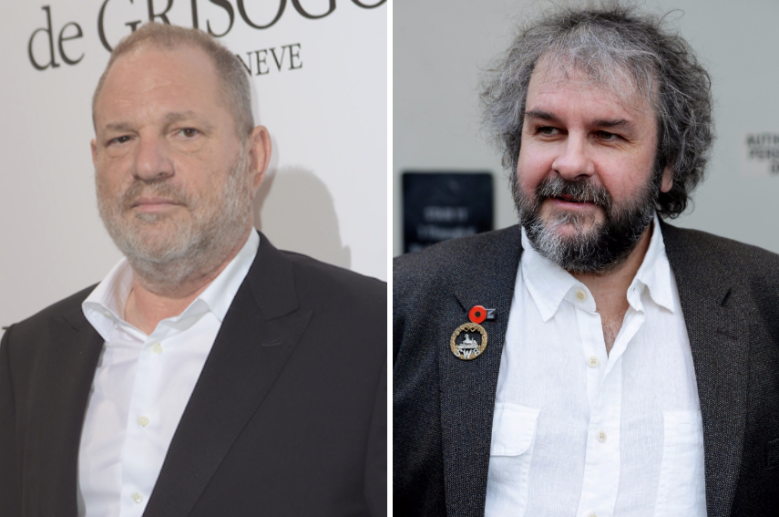 Harvey Weinstein has responded to claims made by Peter Jackson that allege the producer blacklisted actresses Ashley Judd and Mira Sorvino from auditioning for “The Lord of the Rings.” In an official statement released by his publicist, Weinstein said he has “nothing but the utmost respect for Peter Jackson” but that he was never involved in any way with the film’s casting.

Jackson revealed to the New Zealand news publication Stuff that he removed Ashley Judd and Mira Sorvino’s names from “The Lord of the Rings” casting list after a meeting with Weinstein. Jackson was pitching his idea for the J. R. R. Tolkien adaptation to Miramax in 1998 and met with Bob and Harvey Weinstein, who told him both Sorvino and Judd were “a nightmare to work with.”

Sorvino and Judd are two of the women who have accused Weinstein of sexual harassment. Many of the accusations involving Weinstein mention the fact that he would threaten the careers of the actresses who refused his advances. Jackson told Stuff that he suspected Weinstein fed him “false information about these talented women.” Sorvino responded to Jackson’s story by calling it a “confirmation” that Weinstein purposely derailed her career.

Mr. Weinstein has nothing but the utmost respect for Peter Jackson. However, as Mr. Jackson will probably remember, because Disney would not finance the “Lord of the Rings,” Miramax lost the project and all casting was done by New Line.

While Bob and Harvey Weinstein were executive producers of the film they had no input into the casting whatsoever.

Secondly, until Ashley Judd wrote a piece for Variety two years ago, no one at the Company knew that she had a complaint and she was cast in two other films by Mr. Weinstein [Frida and Crossing Over] and Mira Sorvino was always considered for other films as well.

There was no indication that Mira Sorvino had any issues until Mr. Weinstein read about the complaints in the news.

As recently as this year, Mira Sorvino called Mr. Weinstein and asked if her husband could be part of the SEAL television series [“Six”] he was producing and Mr. Weinstein cast him; when Christopher Backus received a better offer, Mr. Weinstein allowed him to amicably break his contact to peruse the opportunity.

As Weinstein notes, Jackson ultimately went with New Line over Miramax to produce “The Lord of the Rings.” Weinstein kept an executive producer credit on the films because of “contractual reasons,” Jackson said.

This Article is related to: Film and tagged Ashley Judd, Harvey Weinstein, Peter Jackson, The Lord Of the Rings