The International Documentary Association gave its award for courage to a group of non-fiction films on Syria. 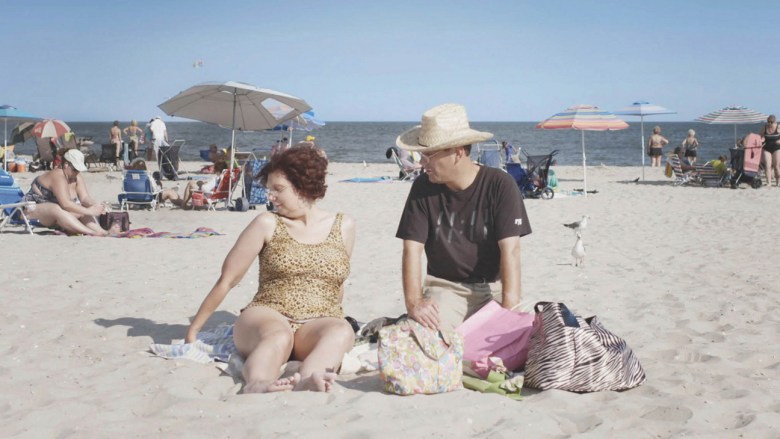 Kathryn Bigelow presented the IDA’s Courage Under Fire Award, which is given to a “courageous filmmaker who demonstrates extraordinary courage in pursuit of the truth,” for the first time to a group of filmmakers who all tackled the dire situation in Syria: “Cries from Syria,” “Hell on Earth: The Fall of Syria and the Rise of ISIS” and Oscar-shortlisted “City of Ghosts”and “Last Men in Aleppo.”

The IDA’s Amicus Award went to Fork Films CEO filmmaker and philanthropist Abigail Disney “in recognition of her work in support of peace-building and advancing women’s roles in the public sphere.”

During the ceremony, IDA also announced a $600,000 investment from the Jonathan Logan Family Foundation to support the International Documentary Association, including IDA’s Enterprise Documentary Fund and Getting Real ‘18 filmmaker-to-filmmaker conference. As part of this initiative, the Jonathan Logan Family Foundation will provide four grants of $25,000 each to emerging women filmmakers of color.