"The time right now is for men just to listen and not have an opinion about it for once," Driver says. 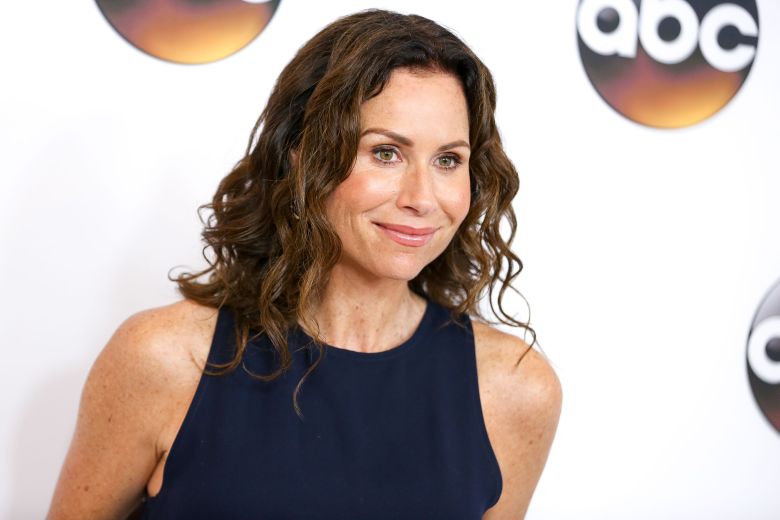 Minnie Driver slammed Matt Damon last week on Twitter after the actor told Peter Travers of Rolling Stone that it would be unfair to compare accused harassers like Al Franken to Harvey Weinstein because their allegations “don’t belong in the same category.” Driver called Damon’s remarks “bollocks,” and she has elaborated on her feelings in a powerful new interview with The Guardian.

“I felt I desperately needed to say something,” Driver said about tweeting out against Damon, who she dated and starred opposite in “Good Will Hunting.” “I’ve realized that most men, good men, the men that I love, there is a cut-off in their ability to understand. They simply cannot understand what abuse is like on a daily level.”

“I honestly think that until we get on the same page, you can’t tell a woman about their abuse,” she continued. “A man cannot do that. No one can. It is so individual and so personal, it’s galling when a powerful man steps up and starts dictating the terms, whether he intends it or not.”

Damon received backlash for telling Travers his belief that a “continuum” exists between different types of sexual misconduct. He called the picture in which Franken can be seen putting his hands on a woman’s breasts a “terrible joke,” and said that Weinstein acted in a completely different matter.

“When you talk about Harvey and what he’s accused of, there are no pictures of that,” Damon said. “He knew he was up to no good. There’s no witnesses. There’s no pictures. There’s no braggadocio…So they don’t belong in the same category.”

“That’s a problem,” Driver said about Damon. “If good men like Matt Damon are thinking like that then we’re in a lot of fucking trouble. We need good intelligent men to say this is all bad across the board, condemn it all and start again.”

Driver explains that “there is no hierarchy of abuse,” and therefore neither men or women are allowed to compare one person’s abuse and harassment to another’s.

“You cannot tell those women that one is supposed to feel worse than the other,” she said. “How about: it’s all fucking wrong and it’s all bad, and until you start seeing it under one umbrella it’s not your job to compartmentalize or judge what is worse and what is not. Let women do the speaking up right now. The time right now is for men just to listen and not have an opinion about it for once.”

Driver is currently the star of the ABC sitcom “Speechless.” Head over to The Guardian to read her complete interview.