Netflix users around the world watched more than 140 million hours per day in 2017, the streaming giant says. 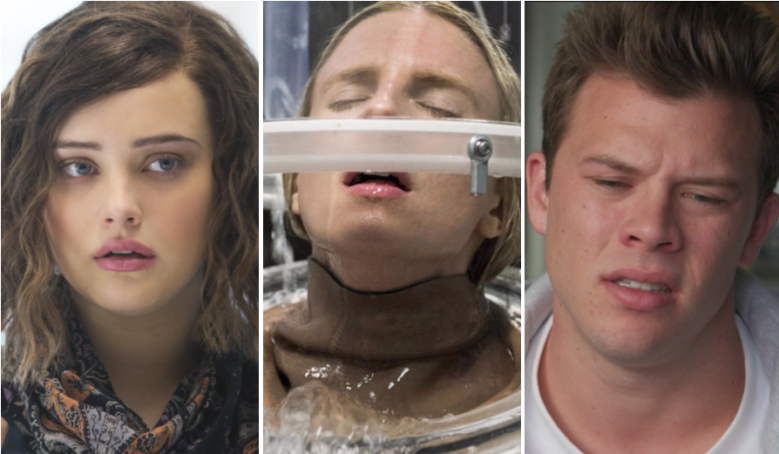 Netflix is notorious for keeping all streaming data hidden from public knowledge, but the company has broken its silence by revealing which shows were the most binged in 2017. Netflix looked at the average daily viewing hours per user from November 2016 to November 2017 to come up with its official “Shows We Devoured” list, which is surprisingly topped by the acclaimed true crime spoof “American Vandal.”

Series viewed more than two hours per day were considered “devoured,” while those viewed less than two hours a day were categorized as “savored.” The Emmy-winning drama series “The Crown” topped the “Shows We Savored” list, which also included numerous comedy titles such as “Big Mouth,” “Neo Yokio,” “Disjointed,” “Dear White People,” and Glow.” The most-binged list included popular foreign titles like the Brazilian series “3%” and the Mexican political drama “Ingobernable.”

The full lists are below, courtesy of Netflix.

Netflix’s end-of-the-year report also included the statistic that more than 140 million hours of content was streamed per day in 2017, which equals just over 1 billion hours of streaming a week. The most popular streaming day in 2017 was New Year’s Day.

This Article is related to: Television and tagged 13 Reasons Why, American Vandal, Netflix, The OA