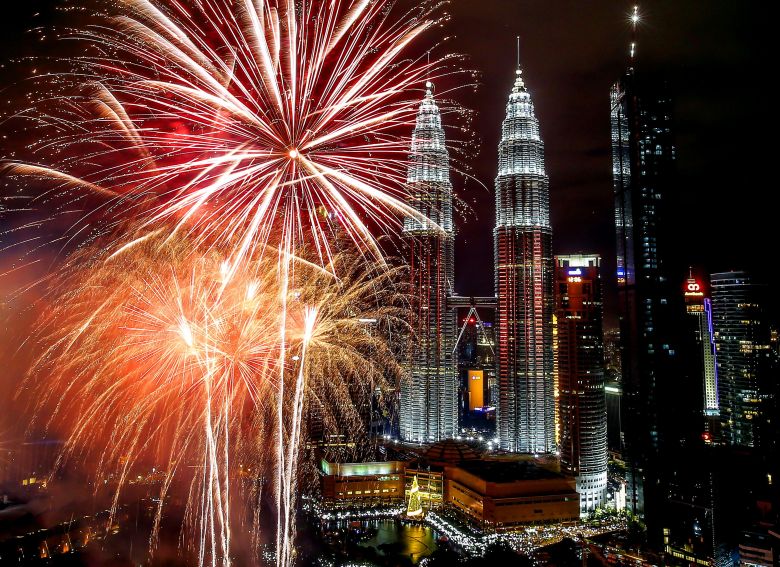 Despite what a nightmare it would probably be to actually be in Times Square for New Year’s Eve, millions of people watch the festivities every year. 2017 giving way to 2018 will be no different, though the fact that fewer and fewer people actually have cable may complicate matters somewhat. Fear not, cord-cutters, as you’ve many options tonight.

Mariah Carey is returning after her, uhh, interesting performance last year. The webcast begins at 6 p.m. ESTand ends at 12:15 a.m., with a number of different live-streaming options: TimesSquareNYC.org, Livestream.com/2018, TimesSquareBall.net, plus Facebook and Twitter. There’s even an app, because of course there is, and Vimeo is getting in on the action as well.

Over on CNN, meanwhile, Anderson Cooper will be joined by Andy Cohen (who’s replacing Kathy Griffin). Celine Dion will be interviewed, and Keith Urban will perform in Nashville. That starts at 8 p.m. EST as well.

This Article is related to: Television and tagged New Year's Eve