It will now be called "Padmavat." 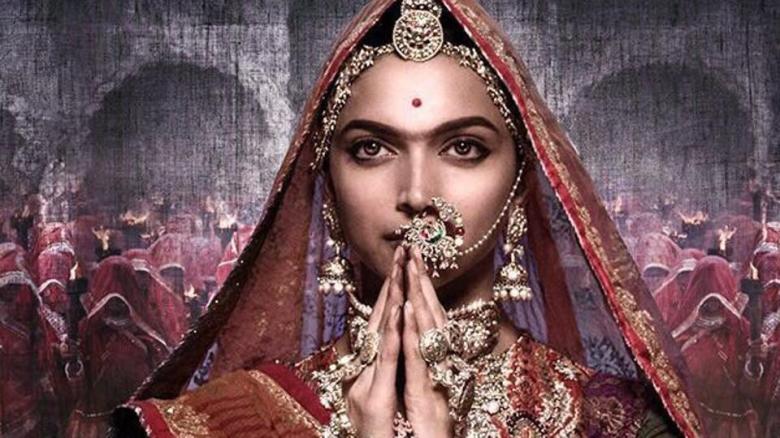 Almost no one has actually seen “Padmavati,” but that hasn’t stopped the historical drama from becoming one of the most controversial movies in Bollywood history. After much uncertainty about whether Sanjay Leela Bansal’s film will even be released, India’s Central Board of Film Certification now says it will certify “Padmavati” if the title is changed, 26 cuts are made, a disclaimer is placed at the beginning, and the song “Ghoomar” is revised.

The controversy arises from a dream sequence that reportedly hints at a romance between a Hindu queen and a Muslim sultan, which has led extremist groups to call for the beheading of lead actress Deepika Padukone — a death threat that an Indian politician offered a $1.5 million bounty for anyone to carry out. Last month, the group Karni Sena threatened to set fire to any British cinema that screened the film. For all of this, Bansal claims that the scene in question doesn’t even exist.

The new title won’t be much different: “Padmavat.” Padukone responded to the threats against her life with defiant bravery: “I feel angry, I feel let down and I also find it amusing,” she said last month. “I will never feel scared. Fear is not an emotion I have ever identified with.”

This Article is related to: Film and tagged Bollywood, Deepika Padukone, Padmavati