Mimi O'Donnell opens up about the late actor's struggle with heroin addiction and how his family will always keep his spirit alive. 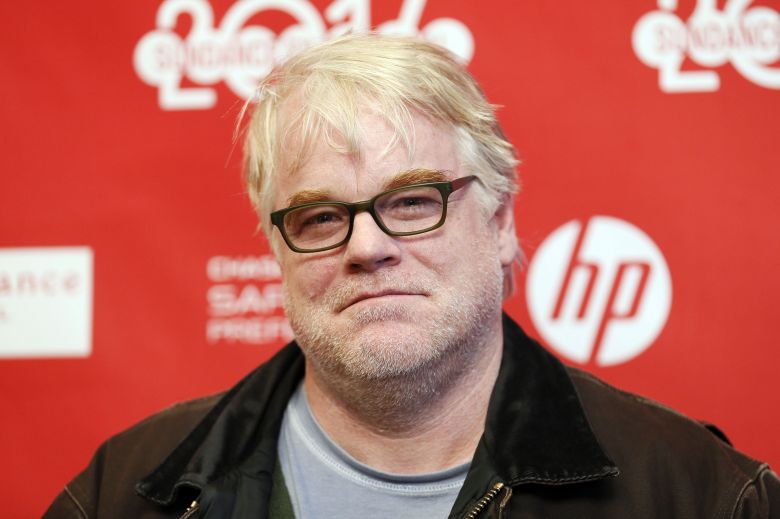 February 2, 2018 will mark four years since Philip Seymour Hoffman passed away, and his partner Mimi O’Donnell has opened up to Vogue in a new first-person account of the late actor’s devastating battle with heroin addiction during the final months of his life. O’Donnell knew Hoffman since 1999 and the two would go on to have three children together: Cooper, 14, Tallulah, 11 and Willa, 9.

“As soon as Phil started using heroin again, I sensed it, terrified,” O’Donnell writes. “I told him, ‘You’re going to die. That’s what happens with heroin.’ Every day was filled with worry. Every night, when he went out, I wondered: Will I see him again?”

According to O’Donnell, Hoffman’s addiction battle started with prescription pills before the actor turned to heroin. The two decided after Hoffman returned from a stint in rehab that the actor should move out of the family home to an apartment in the neighborhood as to not alarm the kids or put them at risk. The children were told about Hoffman’s addiction struggle when the family visited him in rehab.

“We sat in a common room, and they asked him questions, which he answered with his usual honesty,” O’Donnell says. “He never came out and said, ‘I’m shooting up heroin,’ but he told them enough so that they could get it, and they were just so happy to see him. It was hard when we left, because they all wanted to know why he couldn’t come home with us. But it felt healthy for us to deal with it together, as a family.”

Hoffman’s addiction continued despite the fact he was in rehab. O’Donnell describes fearing Hoffman was in trouble during the Atlanta production of “The Hunger Games: Mockingjay – Part I.” When the actor returned to his New York City home following filming, O’Donnell knew instantly that she needed to get a group together to watch Hoffman and keep him sober. The actor started using again, however, and “three days later he was dead.”

“I had been expecting him to die since the day he started using again, but when it finally happened it hit me with brutal force. I wasn’t prepared,” O’Donnell writes. “There was no sense of peace or relief, just ferocious pain and overwhelming loss. The most difficult—the impossible—thing was thinking, How do I tell my kids that their dad just died? What are the words?”

O’Donnell says its taken nearly four years for the family to talk about Hoffman without crying, and yet they’ve never stopped talking about him.

Head over to Vogue to read O’Donnell’s full remembrance to her late partner.

This Article is related to: Film and tagged Philip Seymour Hoffman