The unlikely roadtrip/sci-fi fandom movie mashup from the director of "The Sessions" will be available on January 26. 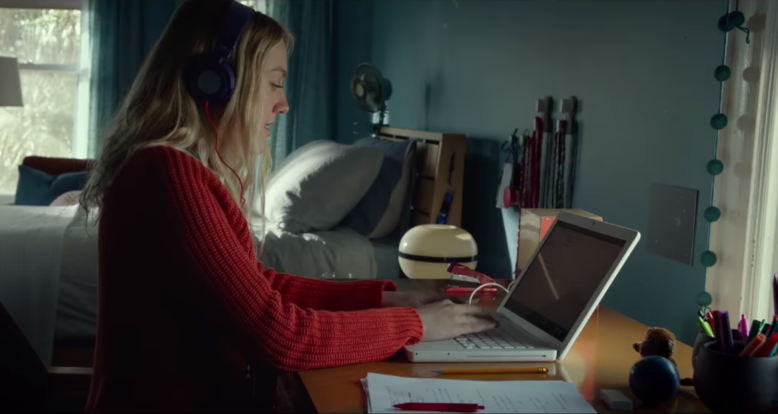 There’s a lot going on in the trailer for “Please Stand By.”

The dramedy, set to be released early next year, follows Wendy (Dakota Fanning), a young autistic girl and stalwart Cinnabon employee who becomes consumed by a “Star Trek” scriptwriting contest. She has a sister (Alice Eve), a dog with weak bladder control, and a dream to get to Hollywood to hand-deliver her entry before the deadline. (Judging by her confident strides past Walt Disney Concert Hall, looks like she’s got a decent shot.) And hey, Toni Collette’s here too!

Credit: “The Many and the Few” is a solid name for a “Star Trek” script. (It’s no “Si Vis Pacem, Para Bellum,” but it’s a start.) And, to be fair, we’re a sucker for characters knowing far more trivia that their peers give them credit for.

Aside from Eve and Collette, Fanning is joined in the cast by Toni Revolori and a Klingon-heavy cameo from Patton Oswalt. (Let’s hope they made Robyn Stewart proud.)

“Please Stand By” is the latest film for “The Sessions” director Ben Lewin, whose Paul Rudd-starring “The Catcher Was a Spy” will premiere at Sundance 2018 next month.

Watch the full trailer (and the real friends it makes along the way) below:

This Article is related to: Film and tagged Ben Lewin, Dakota Fanning, Please Stand By