Fred Armisen meets Saint Armisen in an early peek at the final season of "Portlandia." 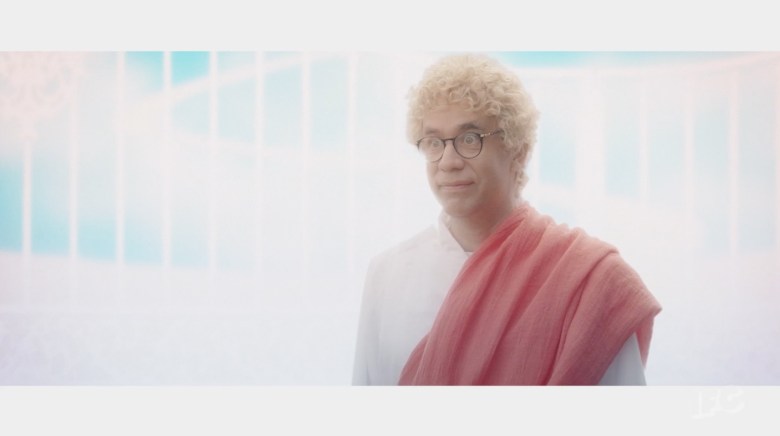 When you see one chili on a sushi menu, you’re safe. Three is clearly very hot stuff, but two? Two could mean anything. Two could be just right — as its middle placement implies — or it could veer wildly into all-too-mild or far-too-spicy territory.

Fred Armisen learns this lesson the hard way in an exclusive sketch from the upcoming season of “Portlandia.” During a casual dinner with his wife (played by Carrie Brownstein), the couple is sent into a panic when learning just how spicy their sushi is labeled on the menu.

The video below is not only a new look at the final season, but the third in a series of videos premiering before the Season 8 debut. IFC and IndieWire are partnering to bring you exclusive sketches from “Portlandia” Season 8. Over the next six weeks, IndieWire will debut a new sketch from the final season, leading to the Season 8 premiere on January 18.

Season 8 will consist of 10 episodes and air every Thursday on IFC. Come back to IndieWire every Monday for a new sketch as excitement builds for the final season. Watch the second sketch below.

This Article is related to: Television and tagged Fred Armisen, IFC, Portlandia