"I think it brings out something in me, I think it just makes it easier," the actor said in a video interview with IndieWire. 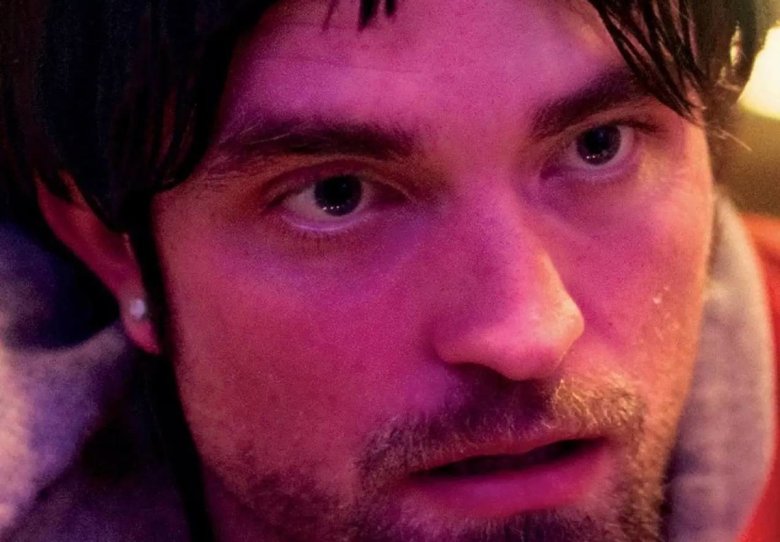 Following the lead of newly crowned indie darling Kristen Stewart, Robert Pattinson has used his post-“Twilight” years to build an impressive roster of challenging roles in indie films that would probably give his teen fans nightmares. He did so most recently in Brady Corbet’s “The Childhood of a Leader” and James Gray’s “The Lost City of Z,” but Pattinson’s most terrifying turn comes in “Good Time,” a gritty Queens-set drama from Josh and Benny Safdie. The actor signed onto the pitch-black crime thriller without ever having read the script, but he knew the brothers would deliver.

“The first meeting, there was no script,” Pattinson told IndieWire in an interview for our Awards Spotlight series. “If I like someone and I like the idea of something, I’ll say I’m committed right there and then. And Josh and Benny were saying, ‘Be careful what you say, ’cause we’ll write a script in six weeks and it’ll be ready.’ Six weeks later, the script came back.”

Pattinson disappears entirely as Connie Nikas, a petty thief having a terrible night. Following a poorly planned bank robbery gone hilariously wrong, he becomes separated from his brother Nick, the only person in the world he cares about. His sole redeeming quality is this fraternal bond, as he manipulates every other person in the movie with a callousness that is at times hard to stomach.

“I don’t look for a character you can empathize with, I just look for characters that are interesting,” said Pattinson. “With the Safdies, I really wanted to do something that felt very wild and out of control…No one is operating at this pace and also with this level of sensitivity. I don’t know anyone who’s doing anything like what they’re doing.”

The directors often work with non-actors, and Benny Safdie stars alongside Pattinson as Connie’s developmentally delayed brother, Nick. “I love that blurred line between first time actors and people who are playing versions of themselves,” the actor said. “I think it brings out something in me, I think it just makes it easier. You’re playing with someone who is not performing, essentially, and it allows you to not really perform either, you just assimilate.”

This Article is related to: Awards and tagged Good Time, Josh and Benny Safdie, Robert Pattinson