The two are usually on the same team, but not today. 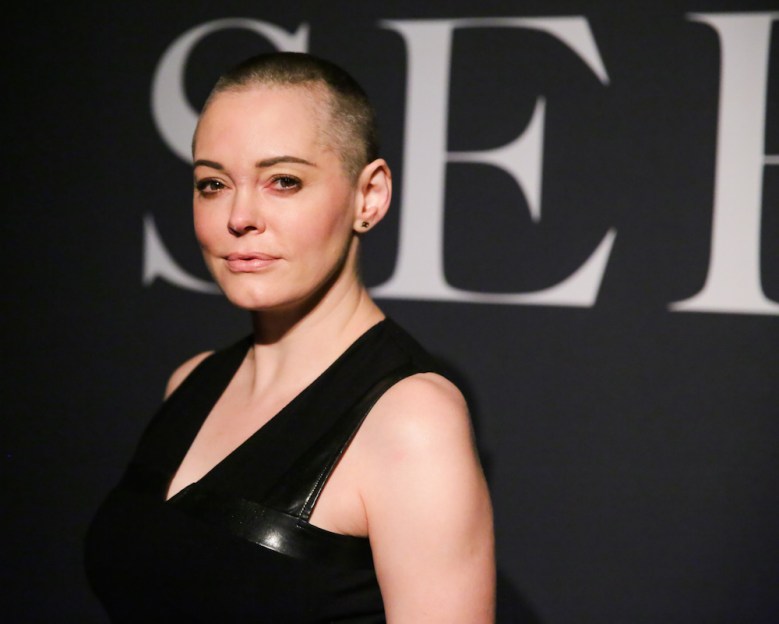 Rose McGowan isn’t pleased that her former “Charmed” co-star Alyssa Milano is standing by Harvey Weinstein’s wife. She took aim at her fellow actress and activist for speaking kindly about Georgina Chapman, whom Milano called “an amazing woman” during an interview with Megyn Kelly. “You make me want to vomit,” McGowan tweeted. “You actually gave me a body flashback. Well done, fake one.”

“She’s an amazing mother,” Milano said of Chapman. “She’s an amazing woman, and I think her priority right now is focusing on how to raise those two children to the best of her capacity given the situation.” McGowan has accused Weinstein of rape, and both she and Milano were included among the “Silence Breakers” who were just named TIME’s Person of the Year.

McGowan didn’t confine her anger to one tweet, later following up with, “Alyssa, maybe you and Georgina can call up Camille Cosby.”

You make me want to vomit. You actually gave me a body flashback. Well done, fake one – People https://t.co/XCdTWyp4dd

Alyssa, maybe you and Georgina can call up Camille Cosby