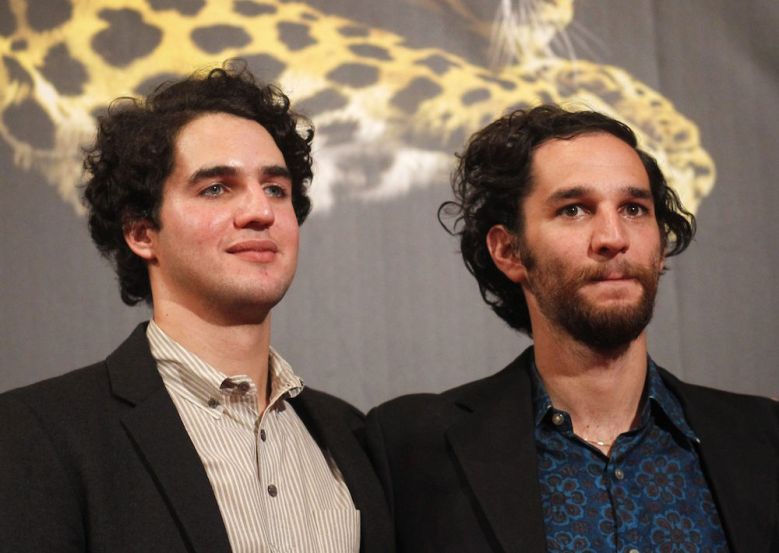 “Good Time” filmmakers Josh and Benny Safdie have chosen their next project, and it’s a bit of a doozy. The Queens-bred filmmaking duo will helm a remake of “48 Hours,” the 1982 crime comedy starring Nick Nolte and Eddie Murphy, Josh Safdie confirmed to IndieWire. “The Carmichael Show” co-creator and star Jerrod Carmichael will co-write the script.

“48 Hours” was an early addition to the buddy cop genre, and an early big screen success for Murphy. The odd couple comedy tells the story of a cop (Nolte) and a convict (Murphy) who team up to catch a pair of cop-killers. The title refers to the fact that Murphy’s character, a former cop serving time for armed robbery, is released from prison for 48 hours in order to help solve the murders. The movie was originally directed by the illustrious Walter Hill (“The Warriors”), produced by Joel Silver, and starred James Remar and Annette O’Toole.

The Safdie-led remake comes courtesy of Paramount Players and Chernin Entertainment, the production studio responsible for the recently rebooted franchise of “The Planet of the Apes.” Frequent Safdie collaborators Oscar Boyson and Sebastian Bear-McClard will also produce.

Released earlier this year, “Good Time” is a dark crime thriller starring Robert Pattinson and Jennifer Jason Leigh. It premiered at the 2017 Cannes Film Festival, where it picked up the award for best soundtrack.

This Article is related to: Film and tagged 48 Hours, Good Time, The Safdie Brothers