David Lynch's "Twin Peaks" limited series comes in ahead of "Call Me by Your Name" on Sight & Sound's end-of-the-year list. 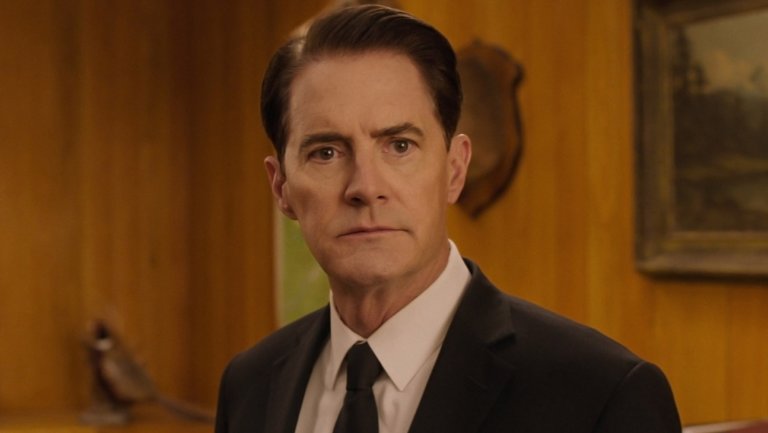 Sight & Sound has released its list of the best movies of 2017, and the rundown is causing quite a stir online as David Lynch’s limited series “Twin Peaks: The Return” nearly topped the list in the #2 position. The debate as to whether or not the “Twin Peaks” revival counts as film or television has been raging ever since Lynch himself said he viewed the series as an 18-hour movie. The Sight & Sound list is the first time “Twin Peaks” has appeared on a “best-of-the-year” list.

Jordan Peele’s “Get Out” topped the Sight & Sound poll in the #1 position. IndieWire’s Eric Kohn also named the social thriller the best film of 2017 earlier this week. Other movies recognized by Sight & Sound include “Personal Shopper,” “Dunkirk,” “The Florida Project,” “A Ghost Story,” and “Mudbound.” The full list is below

As for why “Twin Peaks: The Return” is the second best film of 2017, film critic Tom Charity wrote for Sight & Sound: “It blows up TV, creatively, and puts pop culture on a new wavelength. And it has so much to say about the legacy of ‘the American century’ that of course it’s the most resonant, relevant 18-hour movie at this time of meltdown and crisis.”

This Article is related to: Film and tagged Call Me By Your Name, Get Out, Sight & Sound, twin peaks: the return