Plus, in our bi-weekly festival roundup, a pair of regional festivals gear up to celebrate a major milestone. 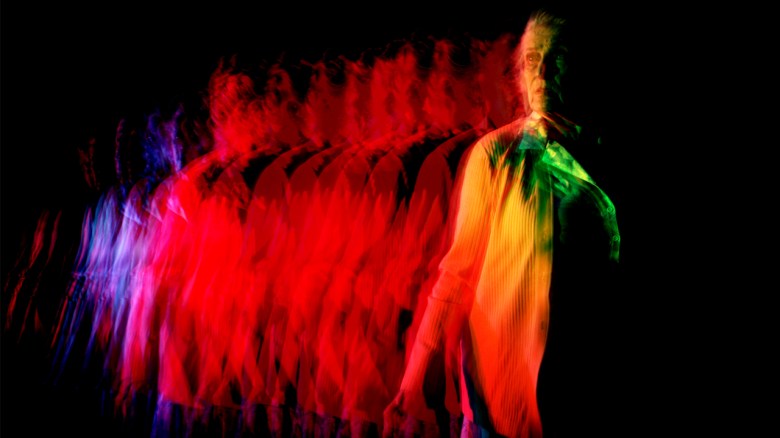 “The Order of the Orchid”

– Slamdance has announced the Beyond and Shorts programs for their 24th edition. The 2018 Slamdance Film Festival will run January 19 – 25 in Park City, Utah. This year, several Slamdance Alumni return with highly anticipated presentations in the Beyond lineup. All films program are made by emerging filmmakers working just beyond their first features.

“The films in the Beyond Program exhibit singular directorial vision while sharing a common commitment to challenge audiences to step outside their comfort zones,” said Beyond programmer, Josh Mandel in an official statement. “These bold and adventurous filmmakers represent the most current voices in American independent film, and will continue to push boundaries in the years ahead.”

This year’s short film lineup showcases productions from 26 countries, including: Canada, Iran, USA, and beyond. Shorts in the Narrative, Documentary, Animation, Anarchy, and Experimental sections are all eligible for the 2018 Oscar Qualifying Shorts competition.

Along with continued standout programming in every category, Anarchy Shorts promises another year of exuberantly subversive cinema. “The Department of Anarchy has curated a diverse program of sublime, dangerous, and deviant films that provide shock therapy to the soul,” said Anarchy Shorts programmer, Noel Lawrence. “We hope to provoke, challenge, and enlighten audiences by smashing the status quo on any and all levels.”

All Slamdance films are programmed entirely by the Slamdance filmmaking community from blind submissions. You can read the full lineup right here.

– Roger Ebert’s Film Festival, also known as “Ebertfest,” has announced that passes for this year’s 20th annual festival will go on sale starting November 1. Passes allow access to all 12 or more screenings during the five-day event held April 18 – 22, 2018 at the Virginia Theatre in Champaign, IL as well as related talks and panel discussions held at the Hyatt Place in Champaign and at the University of Illinois at Urbana-Champaign. A limited quantity of 1,000 passes will be obtainable for this year’s festival.

2018 marks the twentieth anniversary of the late film critic’s festival. In celebration of this milestone, this year will be extra special and will feature a star-studded lineup of films, guests, and other events to be announced several weeks before the festival, which is sponsored by Chaz Ebert and the University of Illinois at Urbana-Champaign College of Media. Updates will be posted on the festival website, which you can visit right here.

Check out an exclusive new tribute trailer, made just to celebrate this anniversary, below:

– The Sarasota Film Festival will also be celebrating its twentieth anniversary this year, and has announced its official dates in preparation for the event. The Florida festival will run April 13 – 22, 2018 and emphasizes the best in cinema alongside exciting programs and events, with more than 300 films screened each year including features, documentaries, shorts, and kid-friendly picks.

The film “follows a group of homeless library patrons, who, after learning that emergency shelters are at capacity during a brutal Midwestern cold front, refuse to leave Cincinnati’s downtown public library at closing time. In what begins as a nonviolent Occupy sit in and ragtag act of civil disobedience, quickly escalates into a stand-off with local riot police, a no-nonsense crisis negotiator, and a savvy DA with lofty political ambitions. Amidst dropping temperatures and flaring tempers on both sides of the lockdown, uncertainty looms around how the situation can be resolved without resorting to violence, while law enforcement officials and local media spin the facts to serve their own political agendas.”

“I’ve long admired Emilio Estevez as an artist/actor/director. With ‘the public,’ I feel he has done his most personal and fully realized work. ‘the public’ speaks wonderfully about our current divided country — but it also does not preach — it keeps us cinematically immersed. I can honestly say this is the proudest choice for opening during my tenure at SBIFF,” said Roger Durling, Executive Director of SBIFF, in an official statement.

This Article is related to: Film and tagged Film Festival Roundup