He thinks there were "some shenanigans" involved. 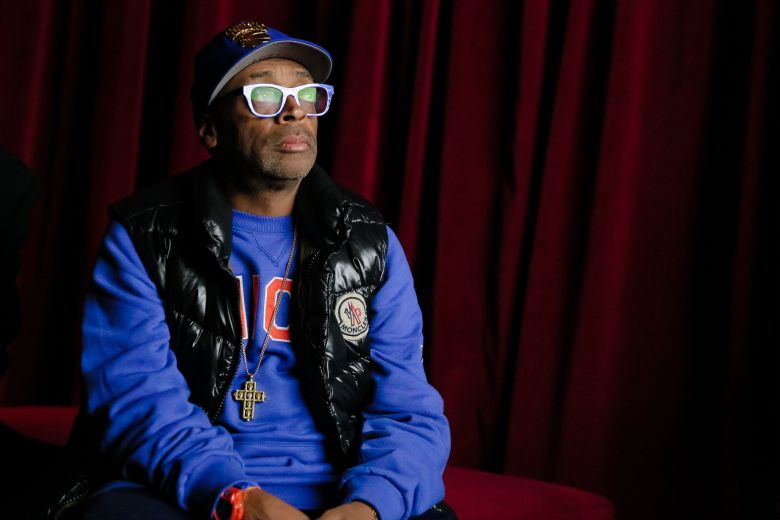 Armie Hammer made headlines once again this week when he compared Casey Affleck unfavorably to Nate Parker, in whose “The Birth of a Nation” Hammer co-starred. He later apologized for his remarks — which had to do with Affleck (who settled two sexual-harassment lawsuits) winning an Oscar the same year that Parker (who was accused of rape in college) appeared to lose all his career momentum — but someone else was paying attention: Spike Lee.

Lee was asked about the situation in a Daily Beast interview, responding in typically fashion that “there were some shenanigans there” and “it was a dirty, low-down shame.”

“[Affleck] settled several times,” says Lee. “I don’t know the exact details of it. One day, someone’s going to write a book about that whole thing, because I’ve never seen someone fall so quick. I just find it strange that on the same day, Variety and Hollywood Reporter reported [on Parker]. There were some shenanigans there.”

On the subject of a producer sabotaging Parker by leaking documents, Lee says that “I know who it is. I’m not going to say who it is. But they do that type of stuff. [‘The Birth of a Nation’] was a film that they knew was a lock, so they had to come up with some dirt to knock it out,” he continues.

“And they were very successful. It was a dirty, low-down shame. A dope-fiend double-cross. It’s still a great film, too. I’ll go on record and say that’s a great film, and I said it the first time I saw it at Sundance.” Read the full interview here.