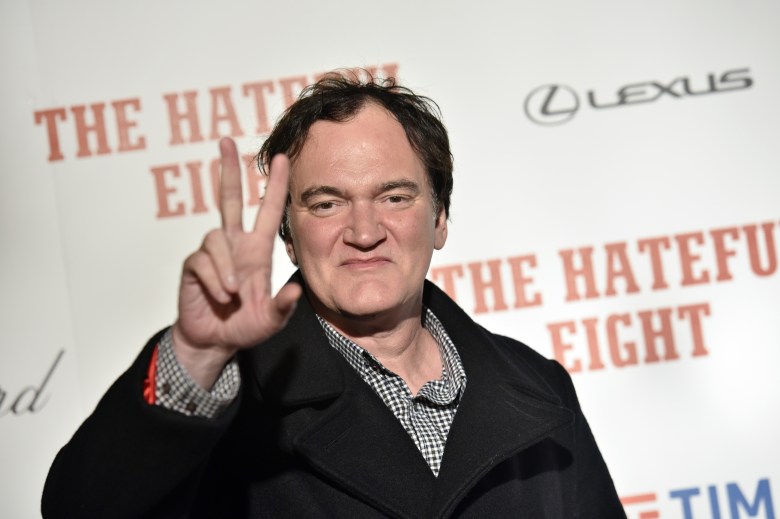 Quentin Tarantino’s “Star Trek” is developing fast at Paramount. Deadline reported earlier this week that Tarantino had successfully pitched an idea for a new “Trek” film to producer J.J. Abrams and Paramount, and now it has been revealed that both parties have agreed to Tarantino’s request that the movie be rated R.

According to new report from Deadline, Tarantino met “for hours” with writers Mark L. Smith, Lindsey Beer, and Drew Pearce to kick around ideas. One of the three writers will be chosen to craft the screenplay, which Tarantino intends on directing. The frontrunner is reportedly Smith, who has R-rated experience having written “The Revenant.” The three previous “Star Trek” films directed by Abrams and Justin Lin have been rated PG-13.

The “Star Trek” film is currently Tarantino’s second high profile project in development. He recently announced he’ll be making his ninth feature with Sony after leaving The Weinstein Company following the sexual harassment and abuse allegations made against Harvey Weinstein. Tarantino’s new film will be set in 1969 and will have something to do with the Manson family murders. The film already has a August 9, 2019 release date.

Paramount is expected to confirm the “Star Trek” writer as soon as possible. The space adventure will be written while Tarantino is in production on his new movie this spring.