Stephen King dominated 2017 with films such as "It" and "Gerald's Game," but the adaptation of "The Dark Tower" is one film he probably wants to forget. 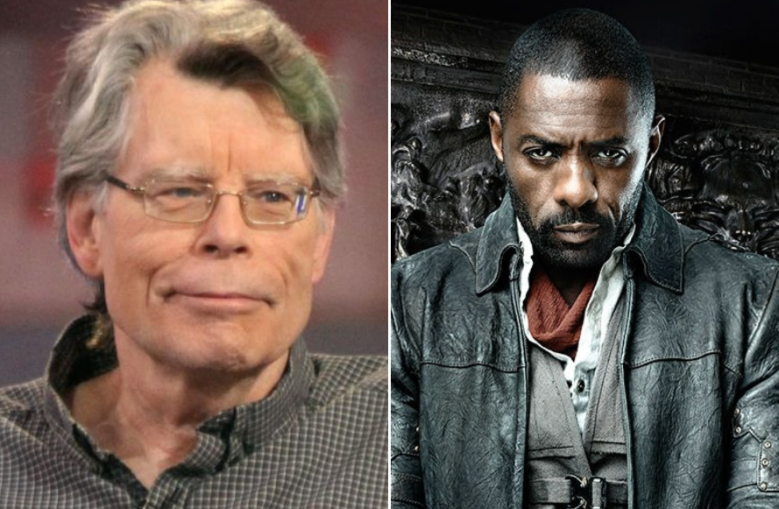 Stephen King has a lot to be proud of this year, especially the blockbuster success of “It,” but The Dark Tower” adaptation is probably something he’d rather forget. The Nikolaj Arcel-directed film starring Idris Elba and Matthew McConaughey bombed with critics and audiences, earning a 16% on Rotten Tomatoes and only grossing $50 million domestically despite a $60 million budget. IndieWire’s Kate Erbland even gave the adaptation a D+ review, calling it a “disaster of a film.”

So what exactly went wrong? Stephen King has an idea. The author was interviewed by Entertainment Weekly and didn’t hold back when asked why the film didn’t attract many fans. Although King was vocal about how much he liked the movie prior to the film’s release, he admits that the studio took the wrong approach in adapting “The Dark Tower” as a run-of-the-mill PG-13 blockbuster.

“The real problem, as far as I’m concerned is, they went in to this movie and I think this was a studio edict, pretty much, this is going to be a PG-13 movie,” King said. “It’s going to be a tentpole movie. We want to make sure that we get people in there from the ages of, let’s say, 12 right on up to whatever the target age is. Let’s say 12 to 35. That’s what we want”

By mandating the adaptation be PG-13, King feels the movie by default “lost a lot of the toughness” of his book. According to King, “It became something where people went to it and said, ‘Well yeah, but it’s really not anything that we haven’t seen before.'”

King also thinks “The Dark Tower” failed because the script decided to begin the movie “pretty much in the middle” of his book series. The author reveals that he expressed concerns with this choice to Columbia Pictures but that the studio heads had made up their minds and his notes didn’t get too far.

“I thought to myself, ‘Well, people are going to be really puzzled by this,’ and they were,” King says of the script’s jumping off point. “So there was some of that problem, too.”

While “The Dark Tower” represents a low on the list of King adaptations, the author still has much to celebrate in 2017 and much to look forward to in the future, including the “It” sequel and the Hulu series “Castle Rock.”

This Article is related to: Film and tagged Stephen King, The Dark Tower