Be careful, you must. 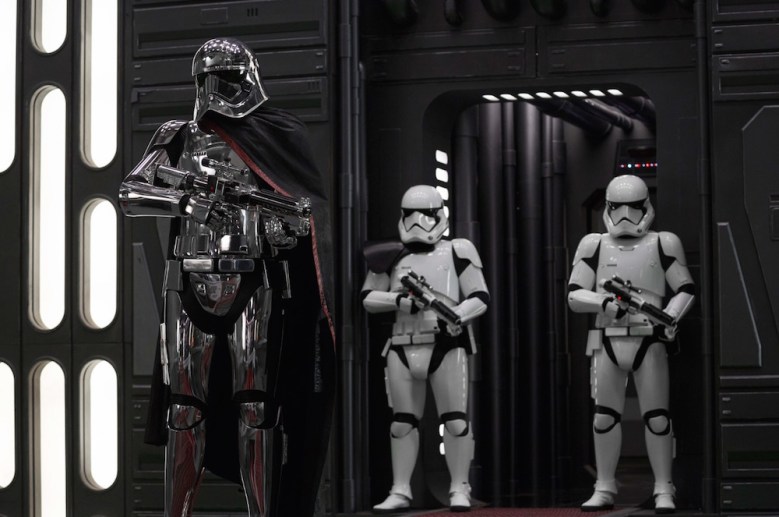 “The Last Jedi” had its world premiere last Saturday, but public screenings don’t begin until this evening. As always, this poses a potential problem for devotees hoping to see the latest “Star Wars” movie without having anything ruined: spoilers. Two of them even went so far as to make a short film about the effort it takes to avoid having plot details come out before the movie does.

With an opening crawl meant to evoke those that open each “Star Wars” film, the short informs us that, “In Los Angeles, the premiere of ‘Star Wars: The Last Jedi has ended. The first reactions have hit the Internet.” We’re then introduced to the hero of “Avoiding The Last Jedi Spoilers,” who goes all-out in order to see the movie unspoiled: deleting all of his social-media apps, disconnecting his internet, even taking work off all week.

It doesn’t go as planned, of course. Watch the short below.