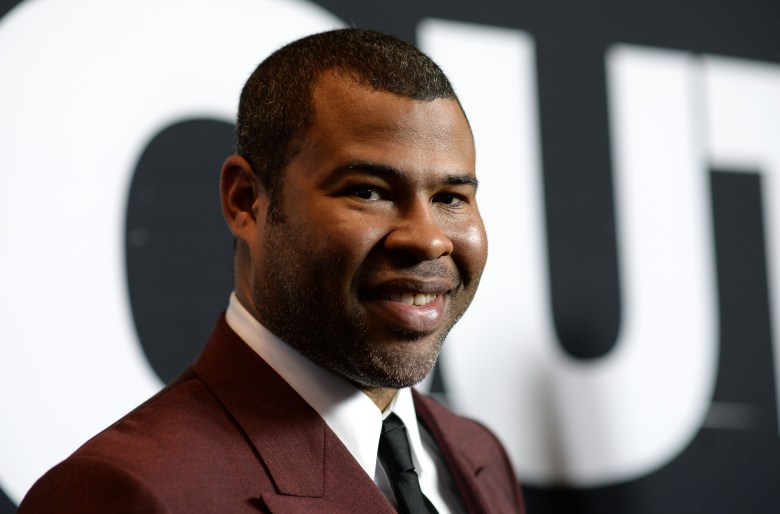 Jordan Peele can’t stop. After the huge success of “Get Out,” which earned more than $250 worldwide against a budget of just $4.5 million and has made its way into the year-end awards discussion, he’s added several new projects to his slate — a list that now includes a reboot of “The Twilight Zone.”

CBS All Access has confirmed “The Twilight Zone” will be rebooted with Jordan Peele, Simon Kinberg, and Marco Ramirez serving as executive producers. All three men will also collaborate on the premiere episode.

“Too many times this year it’s felt we were living in a twilight zone, and I can’t think of a better moment to reintroduce it to modern audiences,” said Peele in an official statement.

“‘The Twilight Zone’ was a touchstone in my life,” added Simon Kinberg, who has produced numerous “X-Men” movies and recently wrapped production on “Dark Phoenix.” “The opportunity to continue its lineage is a dream come true, and I’m so thrilled to be doing it with Jordan, Marco and the team at CBS All Access.”

Rod Serling created the original science-fiction anthology series, which ran for five seasons between 1959-64 and influenced countless other shows; it also inspired the Disney ride Tower of Terror, which was recently rebranded for “Guardians of the Galaxy.” This will be the show’s fourth iteration, as it was previously revived in both 1985 and 2002.

Peele is also producing “Lovecraft Country,” an HBO adaptation based on Matt Rush’s acclaimed novel of the same name.

This Article is related to: Television and tagged Jordan Peele, The Twilight Zone