No spoilers, but based on the first five episodes of the show's 2018 return, the show feels far more in line with the Emmy-winning drama it was during its prime. 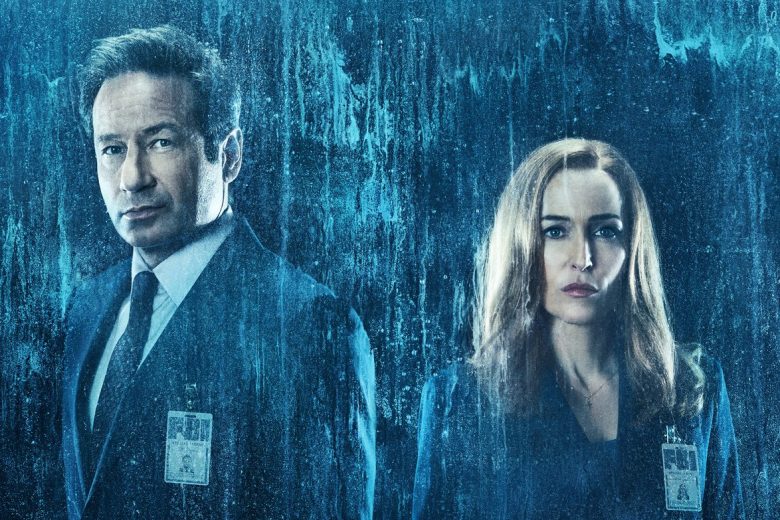 When “The X-Files” returned to Fox in January 2016 after lying dormant for years, no one was really quite sure what to expect. After all, sometimes when a beloved franchise dusts itself off for a new run of episodes, it works. But sometimes, the end result is best described as, well, dusty — which was the case with Season 10 (or, if you like, a special Fox “event series”), a mixed bag of episodes which reunited stars Gillian Anderson and David Duchovny with creator Chris Carter, but at best was clumsy and at worst a pale echo of the once-great drama.

In reviewing the Season 10 cliffhanger finale, “My Struggle II,” IndieWire noted that if the show had ended there forever, it would have been a real tragedy for the show’s legacy. However, the season overall was enough of a disappointment to leave us nervous about what would happen when Fox (inevitably) greenlit a follow-up season.

While the show returns the first week of January, Fox has now provided critics with screeners for the first five episodes. And let’s get this out of the way first: The season premiere, entitled “My Struggle III,” is not good — specifically, it’s not good in the same ways as the previous two “My Struggle” episodes, with slightly better pacing but a few bonus moments of bad choices and confusing plotting. Following up on the events of the Season 10 finale (to some degree), the Chris Carter-written-and-directed installment is our re-entry point into the show’s completely tangled mythology, but the storytelling is messy and unfocused. In addition, it ends with a reveal that won’t endear the show to longtime fans, and (depending on how the show follows up on it) could prove deeply problematic.

That’s the bad news. However, there’s some very good news: The following four episodes made available to critics, which follow the case-of-the-week model, represent a true return to form for the series. With a confidence that was lacking in the six episodes that made up Season 10, there are some intriguing mysteries, some eerie moments, solid action, and — praise the Lord and little green men — a fantastic comedy installment written and directed by the always-amazing Darin Morgan.

In the Peak TV era, there’s a question to be asked about what role procedurals still have in the current landscape, and why they are still so popular with certain audiences. It’s an issue which might initially make for an easy “Oh, those shows are for moms” dismissal. But that’s not really true, because anyone can get sucked into a procedural under the right circumstances.

When a majority of these first episodes of Season 11 operate in this framework, “The X-Files” presents example after example of why the format can be so engaging. With procedurals, we know that by the end of the episode, a crime will be resolved in some way; the anticipation which drives us to watch is driven by the opportunity to see a mystery solved, as well as the opportunity to watch beloved characters solve it. Gillian Anderson and David Duchovny in “The X-Files” Season 10.

The episodes of Season 11 which fall under that umbrella very much embody that concept, especially when the writers and directors make the bold choice to let Anderson and Duchovny share multiple scenes together. While there are many instances of Mulder and Scully going off on their individual pursuits, the best moments we’ve seen so far in these new episodes all feature this legendary duo working in sync.

In fact, Anderson and Duchovny’s chemistry has rarely been better in the 20-plus years they’ve been playing these characters. While, during much of Season 10, they seemed a bit hamstrung and subdued by the fact that both professionally and personally, their characters were no longer involved, Season 11 allows Mulder and Scully to stay on the same page. And the duo really let their characters’ deep history play out on screen, showcasing their natural familiarity and reminding us just why this show has kept its fans engaged for so long.

Season 11 so far isn’t flawless, but it’s a lively, character-focused affair that feels far more unified than we’d ever anticipated, a massive improvement over Season 10 that gives us genuine hope for the second half. For the first time in a while, we’re truly excited to see more.

This Article is related to: Television and tagged David Duchovny, Gillian Anderson, The X-Files, TV Reviews