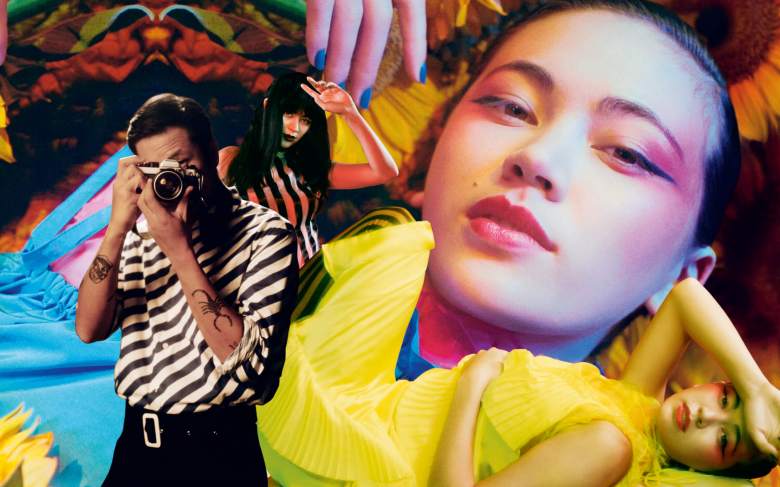 With “The Bad Batch” firmly in the rear-view mirror and her next feature film yet to be announced, Ana Lily Amirpour has just directed her latest project: “YO! MY SAINT,” a collaboration with Kenzo. Karen O of the Yeah Yeah Yeahs composed original music for the nine-minute piece, which is somewhere between a music video and a short film. Watch below.

“Humberto [Leon] and I are technically the producers,” says Carol Lim, a Creative Director at Kenzo. “The beautiful part about this is it’s two women that decided to make this film together. It’s an amazing artistic endeavor and a conversation between two women. A female musician and a female director. That’s kind of the starting point of this. We’re so excited for it to finally come out.”

Kenzo will also release a vinyl version of Karen O’s song. More information on that and the project as a whole is available here.