Boseman co-wrote the script with his writing partner Logan Coles. 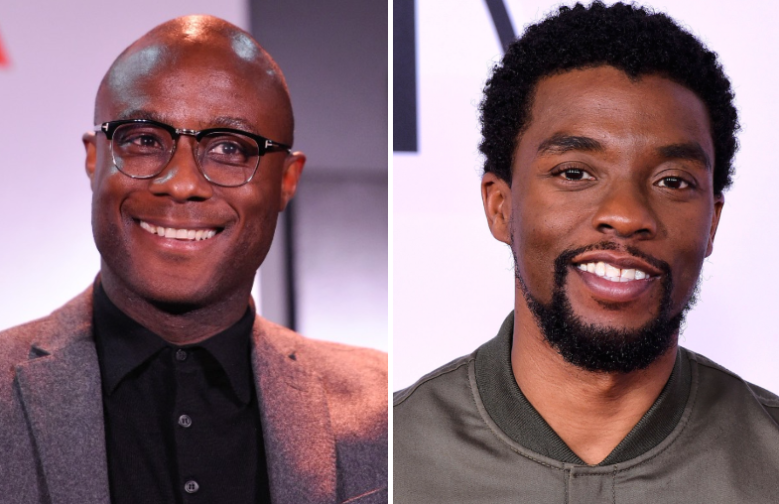 Barry Jenkins and Chadwick Boseman are joining forces for the upcoming thriller “Expatriate.” Deadline reports the “Moonlight” Oscar winner will direct the “Black Panther” star in what is being described as an “international thriller set around a 1970s plane hijacking.” Boseman co-wrote the script with his writing partner Logan Coles.

“Expatriate” is the second high profile directing gig Jenkins has lined up after breaking through with Best Picture winner “Moonlight” in 2016. Up first on the director’s slate is an adaptation of James Baldwin’s novel “If Beale Street Could Talk.” Jenkins is writing, directing, and producing the film for Annapurna Pictures. Production kicked off last fall and the cast includes Kiki Layne, Tayonah Parris, Regina King, and Bryan Tyree Henry. The movie is expected to be released this year.

Boseman is an integral part of the Marvel Cinematic Universe as Black Panther. The superhero is getting his first standalone film this March with “Fruitvale Station” and “Creed” director Ryan Coogler behind the camera. Boseman made his Marvel debut as the character in “Captain America: Civil War” and will appear in “Avengers: Infinity War” and its sequel.

This Article is related to: Film and tagged Barry Jenkins, Chadwick Boseman, Expatriate