Ondi Timoner announced the project at a panel discussing her career — including "Mapplethorpe," her scripted debut that Sundance accepted but she couldn't screen. 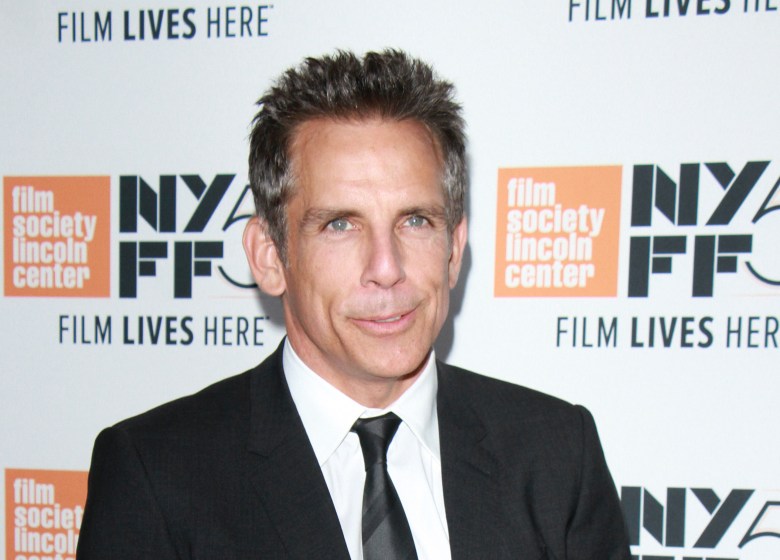 Ondi Timoner’s 2009 Sundance Grand Jury Prize-winning documentary, “We Live in Public,” will become a feature film directed by Ben Stiller and starring Jonah Hill as Josh Harris, the dot-com millionaire who carried out a surveillance experiment with 150 residents at a Manhattan hotel amid Y2K panic.

Bold Films will finance the project, which Timoner will produce with Stiller’s Red Hour Films. Timoner announced the project during an interview at a January 20, Dell-sponsored panel, “Life After Sundance — Building a Career in Indie Filmmaking.”

Timoner also briefly discussed “Mapplethorpe,” her just-completed biopic of Robert Mapplethorpe with “The Crown” star Matt Smith in the lead. She said Sundance accepted the film for the 2018 festival, but it hit “a bump” that prevented its screening. The poster for the 2009 documentary “We Live In Public”

According to Financial Times, Harris was once worth in excess of $50 million but as of November 2016, he lived in Las Vegas where he earned about $650 a month playing poker online.

Timoner’s hour-long interview at Dell covered the breadth of her career, including “Mapplethorpe.” She said Sundance accepted the film for the 2018 festival, but it hit “a bump” (one she wouldn’t disclose) that prevented its screening.

“It was a challenging production,” she said of the 19-day shoot. “It’s a beautiful film. I wish I could share it with you. It was going to premiere at the Eccles here, on Tuesday. But it won’t be playing here. Not because Sundance didn’t want it — they were very, very passionate about it, fought very hard to take it… there was a bump in the road, but I really can’t talk about that.”