Imagine taking the most painful experience of your life and turning it into a romantic comedy. 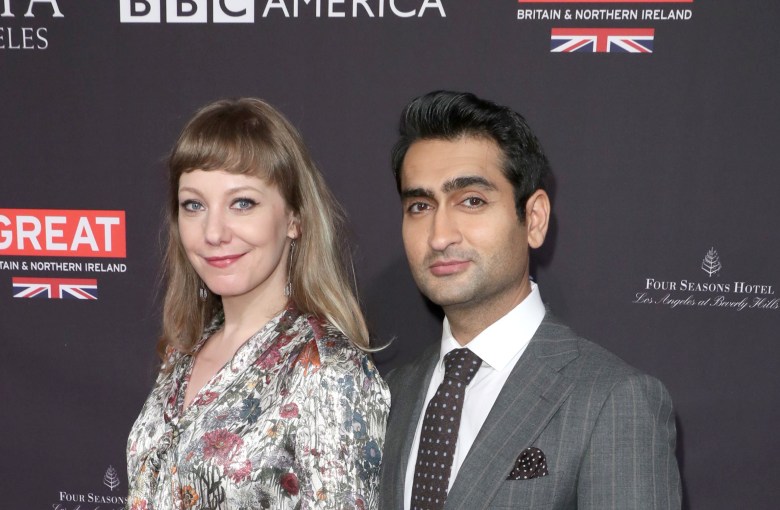 To most people, reliving your most harrowing life experience in painstaking detail for five years sounds like a nightmare. For Emily V. Gordon and Kumail Nanjiani, it was “therapeutic.” The married co-writers sat down with IndieWire to discuss the writing process behind “The Big Sick,” their charming, bighearted rom-com that renewed the oft-maligned genre with contemporary flair.

“My mom kept saying, ‘I don’t know how you’re ever going to make this funny.’ Even though many funny things happened along the way, it wasn’t funny to her,” said Gordon. Based on real events, “The Big Sick” chronicles a mysterious infection that landed Gordon in a coma at the beginning of her romance with Nanjiani — an usual premise for a comedy, to be sure. “We were never gonna take this and make it a cheap laugh,” she added.

Nanjiani plays himself, opposite Zoe Kazan as Emily. The film is as much about family as it is about love, and Kumail is forced to confront his traditional Pakistani parents when he realizes he loves a white woman. “I was a very good kid, so going from a good kid to a very bad kid was surprising,” said Nanjiani. “Instead of having bunch of little small infractions, I saved it up, and married a white woman.”

The movie provided a safe way for both writers to process the events, with the added buffer of a fictionalized version of real life. “It was very therapeutic,” Gordon said. “It took the power out of it,” added Nanjiani. “It had a bad power over me. It was paralyzing.”

The movie afforded Nanjiani’s parents a window into his perspective, and him into theirs. “It’s been really interesting for them,” he said. “They’ve seen themselves through my eyes a little bit, in a way they had not before. And I’ve seen their experience — in writing words for them — I’ve seen things from their perspective. So I feel like for the first time we’ve truly seen each other’s points of view on this.”