Ever the provocateur, the young Oscar nominee wasted no time sharing cheeky details of his working relationship with Luca Guadagnino. 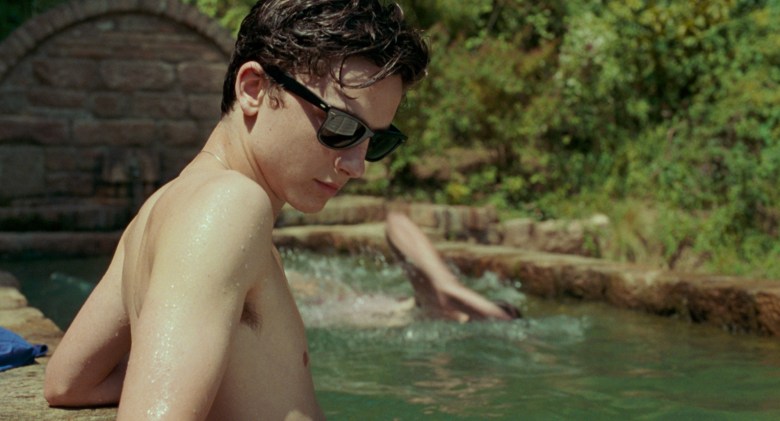 Timothée Chalamet may be the youngest Oscar nominee for Best Actor since 1939, but he speaks with the maturity of a seasoned screen veteran. In an interview for IndieWire’s Awards Spotlight series, the “Call Me by Your Name” star spoke reverently of the film’s director Luca Guadagnino, and the creative freedom he felt from the enormous trust the director placed in him.

Leaning forward in his chair, Chalamet revealed a provocative kernel of wisdom that Guadagnino picked up from a somewhat surprising source: Quentin Tarantino. Guadagnino’s sun-soaked gay romance may be the furthest thing from Tarantino’s genre bloodbaths, but the directors share one thing in common.

According to Chalamet, Guadagnino told a story about being on a panel with Tarantino during the Venice Film Festival. “Tarantino had said to him that he found it very important to desire his actors, and that it’s palpable when a director desires his actors through a camera,” Chalamet said with a wry smile.

Armie Hammer, who stars as Chalamet’s older lover in the Oscar-nominated film, added his two cents about the Italian director: “You get the sense that you’re working with someone who will protect you at all costs, but also will push you harder than anyone ever has. He’ll challenge you, and he’ll push you, and he’ll take you to places that no one else ever has. But then at the end of the day, he’ll take you back to his apartment and cook a giant Italian meal for everybody.”

This Article is related to: Awards and tagged Armie Hammer, Awards Season Spotlight, Call Me By Your Name, Timotheé Chalamet