The actor admits he begrudgingly took on the role of John Connor and doesn't count the sequel among the highlights of his career. 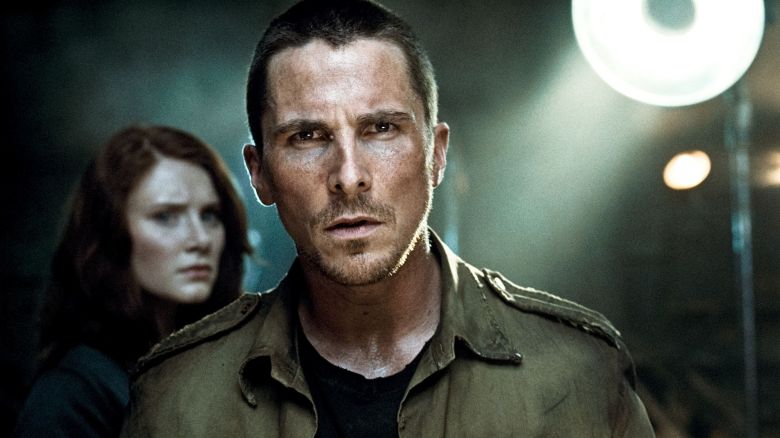 Don’t get Christian Bale started on “Terminator Salvation.” The actor has spoken out in the past about his regrets over starring in the McG-directed action sequel, and he made sure to hold nothing back when reflecting on playing John Connor in a recent interview with MTV. Bale admitted he never really wanted to star in “Terminator Salvation,” so much so that he turned down the film three times before begrudgingly accepting the role. Part of the reason he finally said yes was because so many people told him not to, which encouraged him to prove them wrong.

“I said no three times. I thought that the franchise…I went ‘Nah, there’s no story there,’” Bale said. “There’s a perverse side to me, where people were telling me that, there’s no way on God’s Earth that I should take that role, and I was thinking the same thing. But when people started verbalizing that to me, I started to go, ‘Oh really? All right, well watch this then.’ So there was a little bit of that involved in the choice.”

Bale said “Salvation” ended up being hurt by “an unfortunate series of events,” including both the 2007–08 Writers Guild of America strike and the departure of Jonathan Nolan. The screenwriter started working on the script, which Bale called a “wonderful” version, but had to abruptly leave the project because of a proper commitment.

“It’s a great thorn in my side, because I wish we could have reinvigorated [the franchise],” Bale said. “And unfortunately, during production, you could tell that wasn’t happening. It’s a great shame.”

As for the temper tantrum heard around the world, Bale once again admitted to regretting his behavior on set and calling it a valuable learning lesson. Footage of Bale screaming at cinematographer Shane Hurlburt for walking into a shot during one take went viral in 2009.

“That was a very unusual occasion. Great learning lesson for me,” Bale said. “No matter how much you lose yourself in a scene, you do not allow yourself to behave that way. And yeah, of course I’ve got enormous regrets about it.”

Bale is currently in theaters as the star of Scott Cooper’s “Hostiles.”

This Article is related to: Film and tagged Christian Bale, Terminator Salvation