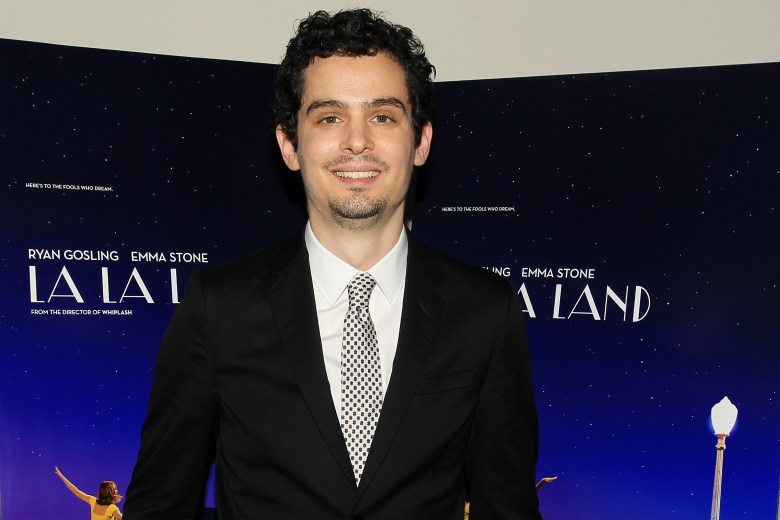 Less than a year after becoming the youngest Best Director winner in Oscars history, Damien Chazelle has quite a full plate. The latest addition to his upcoming slate? Apple’s biggest investment in a single creator in their ever-expanding original content push.

Specifics on the length and subject of this show are still under wraps, but Apple has given Chazelle the go-ahead to write and direct every episode of the series. (Maybe he has enough leftover material from his upcoming Neil Armstrong biopic that he’s ready for the full Buzz Aldrin deep dive.)

This project is separate from “The Eddy,” the announced Netflix musical series that Chazelle will have a part in, directing two of the show’s opening eight episodes. For this new Apple project, Chazelle will be re-teaming with “La La Land” producers Jordan Horowitz and Fred Berger.

This new Chazelle hire is the latest in a string of development and production deals for Apple, as it looks to become a rival to other streaming giants and prestige cable mainstays. In the last year alone, Apple has announced projects from Steven Spielberg and Bryan Fuller, “Peaky Blinders” creator Steven Knight, Ronald D. Moore, Kristen Wiig, doc director Matt Tyrnauer, and a morning show drama series starring Reese Witherspoon and Jennifer Aniston.

In the meantime, while all of those series wait for a release date, we eagerly await Ryan Gosling’s episode of “Carpool Karaoke.”

This Article is related to: Television and tagged Apple, Damien Chazelle, Jordan Horowitz