The former "Community" writer took to Twitter to after Harmon attempted to send out the "Year of the Asshole" on his own social media. 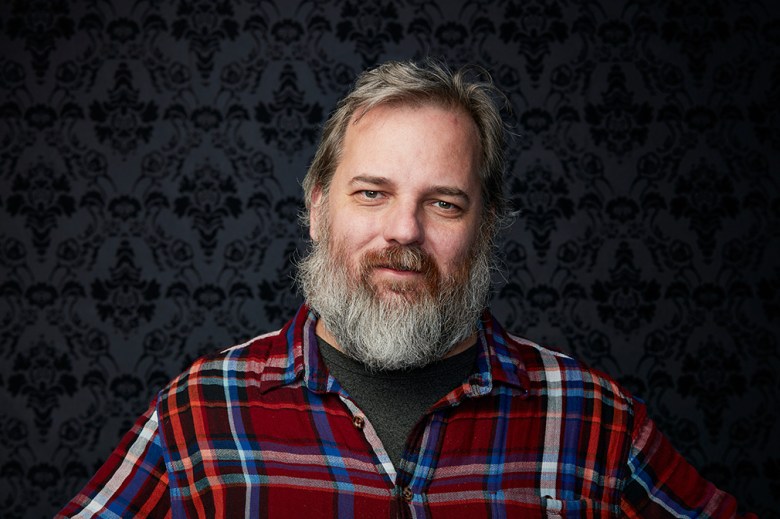 “Rick and Morty” showrunner and “Community” creator Dan Harmon took to Twitter in the waning hours of 2017 to deem it the “Year of the Asshole,” including himself in a summation of a year that saw the revelation of so much terrible and painful behavior on the part of many so-called “assholes” (including plenty in the entertainment space). But while Harmon wanted to look forward — to the “Year of the Not as Much of an Asshole” — at least one former co-worker wasn’t quite ready to push through past wrong-doing.

Writer Megan Ganz (whose credits include Harmon’s own “Community,” plus “It’s Always Sunny in Philadelphia” and “Modern Family”) retweeted Harmon’s own admission with her own addition: “Care to be more specific? Redemption follows allocution.” Harmon soon responded, and the pair engaged in a candid, deeply personal discussion during which Harmon apologized to Ganz for “abusing my position, treating you like garbage,” though he also admitted he was hobbled by “foggy memories” when it comes to specifics.

Ganz, who worked on 35 episodes of “Community” from 2011 to 2013, remembers quite clearly. She wrote, “I wish my memories were foggier. I wish there was a way to fix it. It took me years to believe in my talents again, to trust a boss when he complimented me and not cringe when he asked for my number. I was afraid to be enthusiastic, knowing it might be turned against me later,” later adding, “You want relief? So do I. I want to watch the first episode of television I wrote again without remembering what came after. Figure out how to give me that relief and I’ll return the favor.”

The discussion continued apace, with Harmon offering apologies — still, of course, tempered by his foggy remembrance — and Ganz being honest about how the apparent workplace abuse has effected her. Eventually, she wrote, “I appreciate your attempts to make amends and your acknowledgement of fault. That doesn’t sound as tidy as ‘I forgive you,’ but that’s not my feeling yet. I’m working towards it all the time, for my benefit more than yours.”

As Entertainment Weekly notes, “Harmon’s Adult Swim sensation ‘Rick and Morty’ switched to a gender-balanced writing staff for season 3, which angered some of the show’s fans.” Later, Harmon directly responded to fans who had harassed female writers, saying that he “loathe[s] these people.”

At the time, he told EW, “…high-profile women get doxxed, they get harassed, they get threatened, they get slandered. And part of it is a testosterone-based subculture patting themselves on the back for trolling these women, because to the extent that you get can get a girl to shriek about a frog you’ve proven girls are girly and there’s no crime in assaulting her with a frog because it’s all in the name of proving something. I think it’s all disgusting.”

This Article is related to: Television and tagged Community, Dan Harmon, Megan Ganz