The Chilean actress spoke to IndieWire about her breakout role in Lelio's gorgeous drama. 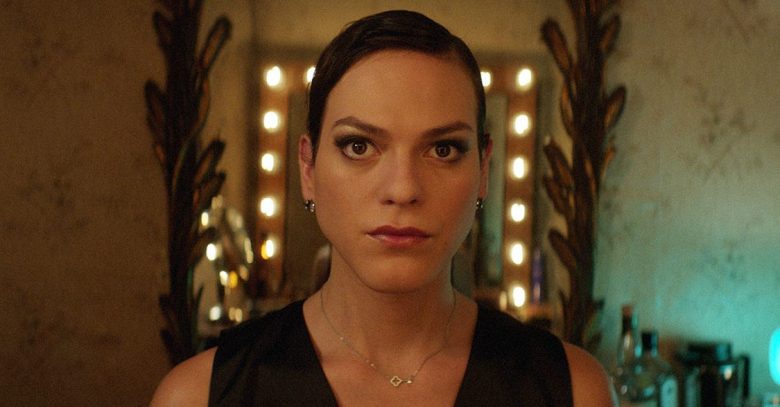 As discussion of the best performances of the year continues into award season, there is one name that will undoubtedly crop up: Daniela Vega. As the lead of Sebastian Lelio’s excellent “A Fantastic Woman,” Vega animates the fantastical drama with a beguiling warmth and raw tenacity, igniting this film about love, loss, and human connection with a fiery heart. If she did receive an Oscar nomination, it would be a historic first as a transgender person has never before been recognized in an acting category.

A relative newcomer to film acting, Vega was a singer and stage actress in Chile when she received an unexpected call from Lelio, one of her country’s greatest filmmaking talents. He wanted to write a film with a transgender character, and asked her to consult on the script. As he got to know Vega better, he asked her to play Marina, the character she had helped develop.

“We are very different persons, Marina and me,” Vega told IndieWire during an interview for our Awards Spotlight series. “For Marina it’s not impossible to cross the line, and to be a diva, for example. And I think every woman can be a diva, and every woman can be just a woman. I think life is a runway, and you can do everything you want. If you want.”

“A Fantastic Woman” begins as “a very classic love story,” in Vega’s words. Marina and her partner, Orlando, are entering a new phase of their relationship and planning a life together when Orlando becomes ill and dies suddenly. In the wake of his death, Marina must contend with Orlando’s family, who only see her as a transgender woman and not as an important part of Orlando’s life.

“I’ve lived more comfortable situations, especially with my family and my friends,” said Vega. “I am very lucky for that reason, and I hope a lot of transgender people can feel love like me. Because destroying is very easy, but building something is hard.”  Lelio places some uncomfortable and embarrassing road blocks in Marina’s way, which Vega handles with an imperceptible balance of vulnerability and strength. “This is my second character in the cinema, but I think it’s the most difficult character I’ve done in my life.”

Marina is a formidable opponent to the forces conspiring against her, not easily discouraged in her pursuit of mourning. “I think love is the key. And I think love it’s the light… Marina is still working, still running in the race, and the race is very simple: Say goodbye to her love.”

This Article is related to: Awards and tagged a fantastic woman, Daniela Vega