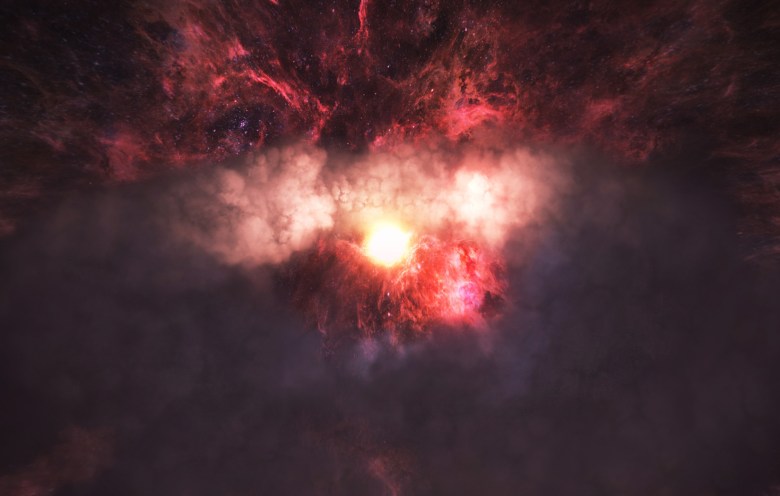 Read More:  Darren Aronofsky: ‘Keeping Audiences on the Edge of Their Seat Is Our Job, Especially in Today’s World’ – Toolkit Podcast

Aronofsky and his “Noah” co-writer, Ari Handel, oversaw production through their Protozoa Pictures banner. All three chapters were directed by Eliza McNitt, writer of “Fistful of Stars,” another space-set, VR experience that debuted last year at South by Southwest. “‘Spheres’ explores the songs of the cosmos,” said McNitt. “Most people think Space is silent — it’s not. We’re excited for CityLights to help bring this experience to the world as we pioneer a new path to create and distribute immersive stories.”

“Spheres” will first be accessible to those with Oculus Rift headsets before CityLights rolls out a wider release on additional VR platforms. Oculus and Intel helped fund the undertaking. “We’re incredibly excited to work with Eliza and the entire team on ‘Spheres,'” said CityLights co-founder Joel Newton. “The ambition and generative nature of the vision for SPHERES perfectly fits with our mission to bring content to broader audiences and showcase the types of experiences only VR can deliver.”

Kyle Dixon and Michael Stein of the electronic band Survive — which scored season one of “Stranger Things” — wrote original music for “Spheres.” Watch a trailer for episode one below, which transports viewers inside a black hole.

SPHERES: Songs of Spacetime Trailer from Eliza McNitt on Vimeo.