As Oscar voting closes Friday, until the nominations on January 23, the DGA nominees give a clear picture of where the Oscar race stands. 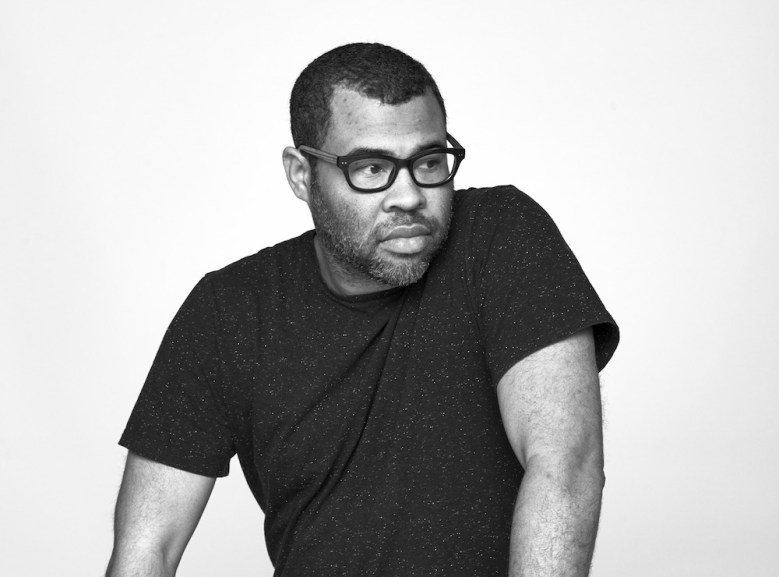 Peele was also nominated for the first-time directing award, along with Geremy Jasper (“Patti Cake$”), William Oldroyd (“Lady Macbeth”), Taylor Sheridan (“Wind River”) and Aaron Sorkin (“Molly’s Game”), whose movie is picking up guild nods and is a strong contender for the Adapted screenplay Oscar. (It was a good day for Fox Searchlight, which released “Three Billboards,” The Shape of Water” and “Patti Cake$”).

It’s Nolan’s fourth DGA nomination (if he gets an Oscar directing nod, it will be his first); Mexican Del Toro beat out British McDonagh, British Nolan, DGA-snubbed British Ridley Scott (“All the Money in the World”) and American Steven Spielberg (“The Post”) for Best Director at the Golden Globes and is the current favorite to win the Oscar. If he wins he joins his Mexican compadres A.G. Inarritu and Alfonso Cuaron.

And it’s unprecedented for no white American male to be among the nominees. Peele follows only Lee Daniels, Steve McQueen, and Barry Jenkins among DGA nominees of color.

Since 1948, only seven DGA winners have not also won the Best Director Oscar.

All five films have been collecting various critics and guild kudos along the way, and “Three Billboards” notably won four Golden Globes including Best Picture Drama. (The Critics Choice Awards Thursday night will be another bellwether.) SAG Ensemble nominations suggest strong support from the dominant actors branch for “Lady Bird,” “Get Out” and “Three Billboards.” Also getting SAG Ensemble nods are “Mudbound” and “The Big Sick.”

While “Call Me By Your Name,” “Wonder Woman,” “Phantom Thread,” “The Florida Project,” “Molly’s Game,” “I, Tonya” and “The Post” may be in contention for multiple Oscars including Best Picture, none are looking likely to win the big prize.

The DGA awards will be handed out February 3 with Judd Apatow as host.