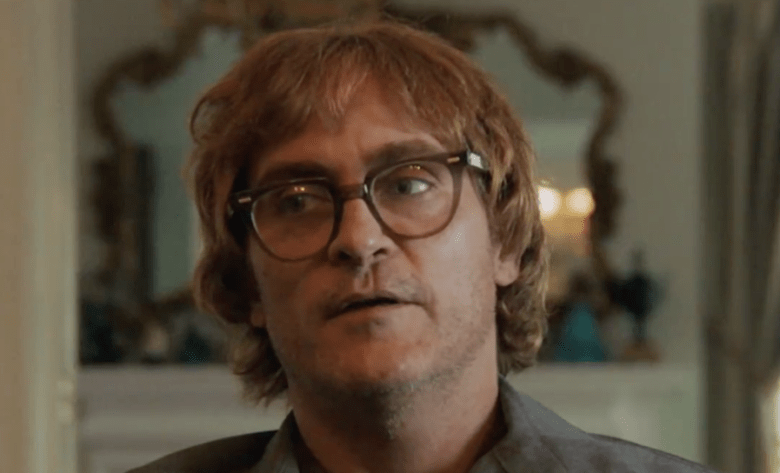 Phoenix in “Don’t Worry, He Won’t Get Far On Foot”

Gus Van Sant and Joaquin Phoenix are back together for the first time in 23 years in “Don’t Worry, He Won’t Get Far On Foot.” The movie is based on the memoir of the same name by cartoonist John Callahan and co-stars Jonah Hill, Rooney Mara, and Jack Black. Phoenix and the director last worked together in 1995 on “To Die For,” which provided the actor with one of his earliest breakout roles.

“Don’t Worry, He Won’t Get Far on Foot” follows Callahan after a car accident laves him paralyzed at age 21. He goes on to use drawing as a form of therapy, creating taboo cartoon strips that lead to controversy in his hometown of Portland, Oregon. In real life, Callahan’s work was featured in The New Yorker, Penthouse, and Playboy. The book was published back in 1989, and Robin Williams was circling the role during the very early stages of a Hollywood adaptation.

The movie will world premiere at the Sundance Film Festival this week before heading to the Berlin Film Festival next month. Amazon Studios is releasing “Don’t Worry, He Won’t Get Far on Foot” in theaters May 11. Watch the first trailer below.

This Article is related to: Film and tagged Don't Worry He Won't Get Far on Foot, Gus Van Sant, Joaquin Phoenix, Rooney Mara