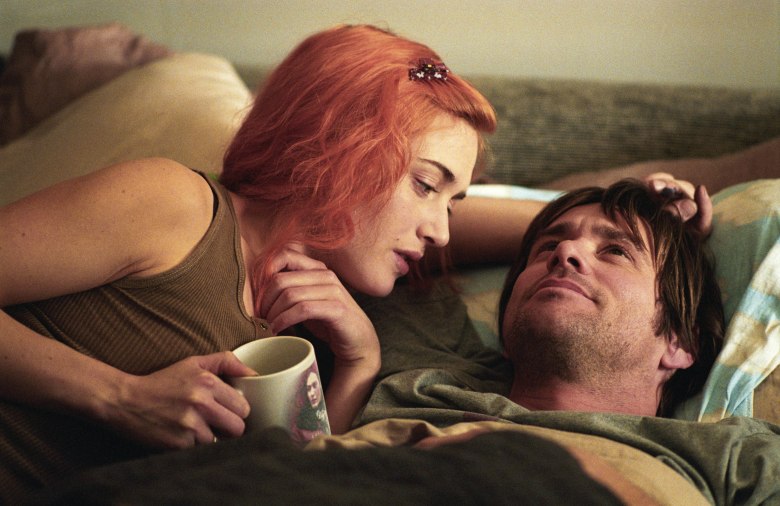 “Eternal Sunshine Of The Spotless Mind”

“Eternal Sunshine of the Spotless Mind” is one of the most beloved films of the 21st century, but it could have been a whole lot different had Michel Gondry decided to leave in one character that ultimately never appears in the theatrical release. “Grey’s Anatomy” star Ellen Pompeo shot scenes as Naomi, the ex-girlfriend of Jim Carrey’s Joel, but Gondry and editor Valdís Óskarsdóttir removed the character for reasons that become clear in a new video essay from Film Radar.

Film Radar decided to see what happens when you put the “Eternal Sunshine” deleted scenes back in the movie, and the results prove what a brilliantly edited movie “Eternal Sunshine” is in the first place. If Gondry had left the scenes featuring Naomi in the movie, the viewer would’ve had a completely different perception of Joel as a character, and thus the film’s central relationship between Joel and Clementine would be altered as well.

Watch the video below to find out how the “Eternal Sunshine” deleted scenes change our understanding of Joel.

This Article is related to: Film and tagged Ellen Pompeo, Eternal Sunshine of the Spotless Mind, Jim Carrey, Michel Gondry