But the jury's still out over whether or not any of the three additional sequels will explore the wizard's romance with Grindelwald. 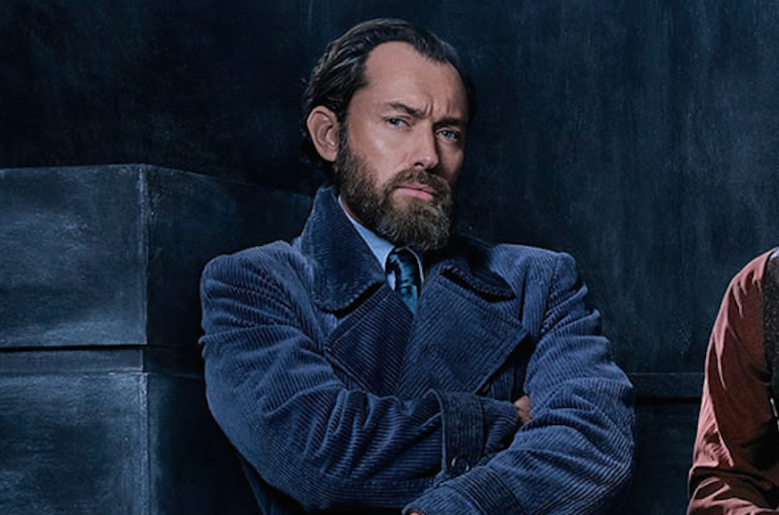 Any “Fantastic Beasts” fans hoping the “Harry Potter” universe would finally be ready to explore Dumbledore’s sexuality in the upcoming “The Crimes of Grindelwald” will surely be disappointed, as director David Yates has confirmed that J.K. Rowling’s screenplay mostly avoids the topic. Speaking to Entertainment Weekly, Yates said the movie does not explicitly include any reference to Dumbledore being gay, despite the fact that Rowling has spoken in the past about the wizard’s sexuality and his romance with the titular Grindelwald.

“Not explicitly,” Yates said when asked if the film makes it clear that Dumbledore is gay. “But I think all the fans are aware of that. He had a very intense relationship with Grindelwald when they were young men. They fell in love with each other’s ideas, and ideology and each other.”

Yates describes Dumbledore as a “maverick” and a “rebel” in the “Fantastic Beasts” sequel. Jude Law is taking on the role of the famous wizard in the prequel franchise. Richard Harris first played Dumbledore in 2001’s “Harry Potter and the Sorcerer’s Stone.” Following Harris’ death, Michael Gambon took over the role for the rest of the “Harry Potter” series. Rowling first said the character was gay in 2007 after the book series ended.

“He’s an inspiring teacher at Hogwarts,” Yates said of Dumbledore in the “Fantastic Beasts” sequel. “He’s witty and has a bit of edge. He’s not this elder statesman. He’s a really kinetic guy. And opposite Johnny Depp as Grindelwald, they make an incredible pairing.”

Since it’s incredibly rare to see a prominent gay character in a studio-backed tentpole, many fans were hoping “The Crimes of Grindelwald” would break new ground by devoting time to exploring Dumbledore’s gay identity. While the sequel will mostly avoid this topic, the jury is still out on whether or not the same will be true of the three already-announced sequels.

“I can’t tell you everything I would like to say because this is obviously a five-part story so there’s lots to unpack in that relationship,” Rowling said at a press conference two years ago about bringing young Dumbledore and Grindelwald to the big screen. “You will see Dumbledore as a younger man and quite a troubled man.”

“Fantastic Beasts: The Crimes of Grindelwald” will be released on November 16.

This Article is related to: Film and tagged David Yates, Dumbledore, Fantastic Beasts: The Crimes of Grindelwald