After being shut out of the Golden Globes and the BAFTAs, Peele and Gerwig triumphantly pulled through with Oscar voters. 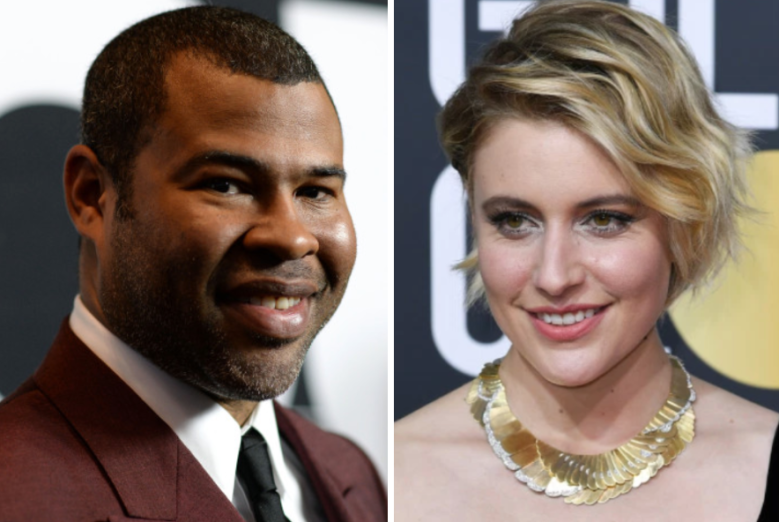 Where the Golden Globes and BAFTA Awards have failed, the Oscars have succeeded. Greta Gerwig and Jordan Peele have both been nominated for Best Director at the 90th Academy Awards. The two will face off against Christopher Nolan (“Dunkirk”), Paul Thomas Anderson (“Phantom Thread”), and Guillermo del Toro (“The Shape of Water”). The latter has won the award at the Golden Globes and Critics Choice Awards this year.

Gerwig’s nomination makes her only the fifth woman to be nominated for Best Director in the Academy Awards’ 90-year history, following Lina Wertmüller (“Seven Beauties”), Jane Campion (“The Piano”), Sofia Coppla (“Lost in Translation”), and Kathryn Bigelow (“The Hurt Locker”). Bigelow remains the sole female winner in the category as of now.

Although Peele and Gerwig were shut out of the Golden Globe and BAFTA races, both filmmakers did earn Best Director nominations from the Directors Guild of America. Peele is also DGA-nominated for Best First-Time Feature Film.

This Article is related to: Film and tagged Greta Gerwig, Jordan Peele, Oscars