"We are used to either never depicting female sexuality, or depicting it in a glamorized, artificial way," said the Oscar-nominated director. 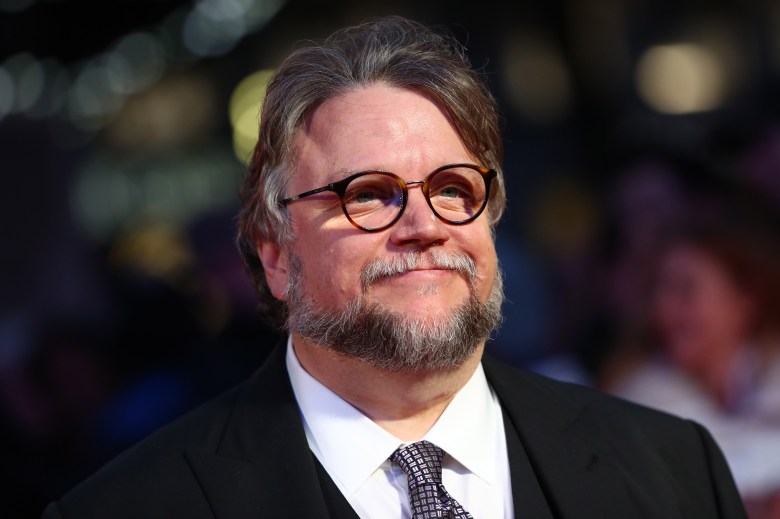 There are very few filmmakers as delightful as Guillermo del Toro. Warm, engaging, and brimming with ideas about advancing cinema, listening to del Toro speak about any movie is a true pleasure. When discussing his own films, it is clear that he approaches every detail thoughtfully and always with the purpose of telling the most human, engaging, and grounded story. In many ways, “The Shape of Water,” which received 13 Academy Award nominations this year, feels like the perfect apotheosis of an oeuvre that has always blended fantasy, film history, and human storytelling.

“I hope I can make a movie that people can hum on the way out of the theater,” del Toro said in an interview for IndieWire’s Awards Spotlight series. “Not the music, but the movie. That you can hum about sex, about love, about life, about empathy.”

Set in the 1960s, “The Shape of Water” is the story of a mute woman, played by Sally Hawkins, who falls in love with a mysterious creature housed at the secret government lab where she works as a janitor. Without uttering a single word, Hawkins delivers a stirring and expressive performance as Elisa in a role del Toro wrote for the actress.

“I wrote it for her because she’s both extraordinary and ordinary,” he said. “She can be next to you in a bus stop, but she’s also luminous, wonderful, magical. But I wanted to show that this is not an animated princess, that this fairytale has edges.” In Elisa’s morning routine, del Toro demonstrated the film’s watery central theme, as well is his own cheeky sense of humor.

“We are used to either never depicting female sexuality, or depicting it in a glamorized, artificial way,” said the director. “I thought, most of the sexuality in the movie is not glamorized. Including the moment they come together, the amphibian man and her, is done in a very human, encompassing, naturalistic way. It really was about making the audience little by little fall in love with the creature.”

This Article is related to: Awards and tagged Awards Season Spotlight, Guillermo del Toro, The Shape of Water