Weinstein was having dinner at the Sanctuary Camelback Mountain when he was berated by an anonymous man. 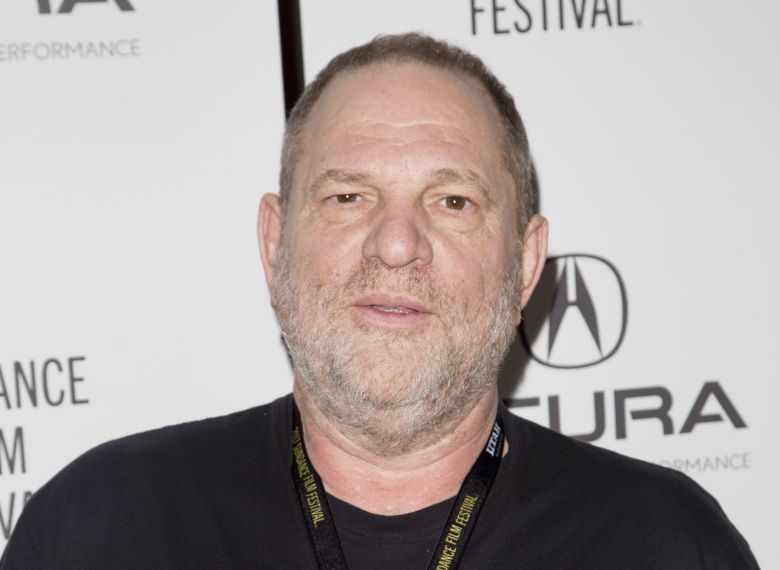 Harvey Weinstein was slapped following a dinner at Elements restaurant at the Sanctuary Camelback Mountain in Scottsdale, Arizona. TMZ released a video of the incident, which occurred on the evening of January 9.

Weinstein can been seen leaving his table and getting slapped two times by an anonymous man. The disgraced mogul then stumbles over his feet. A man defending Weinstein tries to block the videographer from filming, while the attacker calls Weinstein a “piece of shit.”

Weinstein has been staying in Scottsdale ever since the first sexual harassment and abuse allegations were made against him in October. He check into the hotel for treatment on Oct. 11 to “deal with this issue head-on,” according to a statement.

A source close to Weinstein previously told PEOPLE that Harvey was “taking treatment seriously” in Arizona. More than 90 women have come forward accusing the former head of The Weinstein Company of sexual misconduct. Weinstein has said every accusation is untrue.

According to TMZ, the attacker was named Steve had asked Weinstein to take a picture with him at the restaurant earlier in the evening. Weinstein allegedly refused to do so. After slapping Weinstein, the attacker told him to “get the fuck out of here.” TMZ posted video of the encounter, which is embedded below.

This Article is related to: Film and tagged Harvey Weinstein, Sexual Harassment