She thinks the #MeToo moment is long overdue. 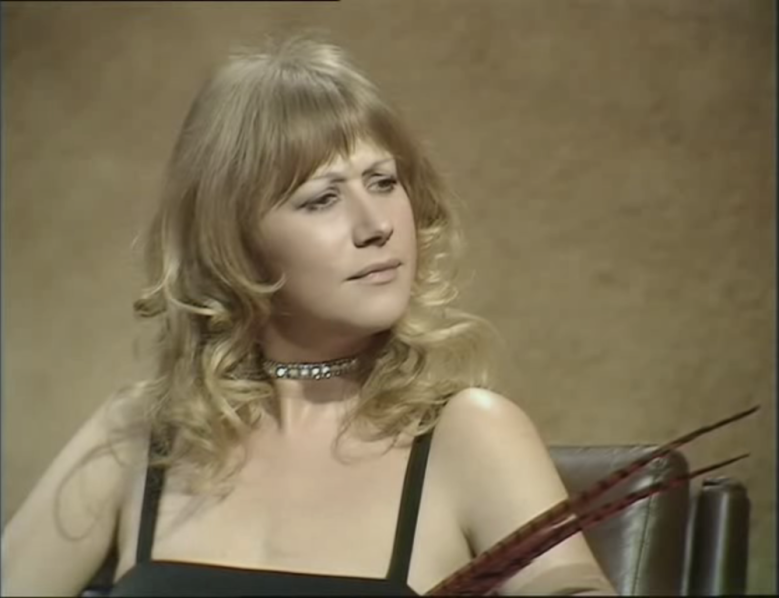 Helen Mirren has added her voice to the Me Too/Time’s Up movement, suggesting that the current moment is long overdue: “This moment in time, this last sort of four or five months has been an enormous shift going on. It’s been coming,” she told NBC’s “Sunday TODAY with Willie Geist” in a pre-recorded interview that will air this weekend. “And I say, ‘Time’s up.’ Well it’s about time time’s up. You know, it’s taken a long time to get here.”

Mirren, who won an Oscar for her performance in “The Queen,” also said that she’s never personally experienced sexual harassment in the film industry — something she attributes to her age. “I had never experienced that in Hollywood. Because I came to Hollywood, I was in my 30s. I was too old.”

Which isn’t to say she hasn’t experienced harassment at all. “It doesn’t happen to you unless you’re very young…but, you know, when I was in between 16 and 23, 24, men would expose themselves to me often, I would say about once a week. On the tube, on the bus, walking down the road…”

Watch a preview of Mirren’s interview below:

This Article is related to: Film and tagged Helen Mirren, Sexual Harassment