TCA: FX boss John Landgraf lays out the state of the industry, and whether Disney might impact his networks' programming mix. 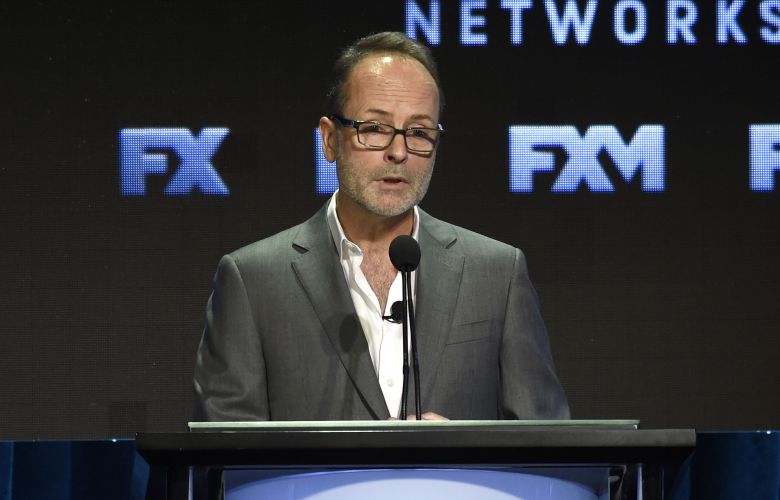 No, you’re not imagining things: The number of scripted series in primetime still continues to grow. According to FX Research’s annual tally of all scripted primetime series on broadcast, cable, and streaming, there were 487 shows in 2017 — up from 455 in 2016.

The real growth continues to be in the streaming space, which jumped to 117 shows last year. Broadcast and pay cable also added to the tally, while basic cable actually dipped for the second year in a row — perhaps the result of some channels, which had dabbled in scripted fare, opting to return to their unscripted roots.

FX has tallied the total series list on an annual basis since 2010, when there were 216 shows — which means the number has more than doubled in less than a decade. And in 2002, when FX first got into the original scripted game with “The Shield” — helping spark the revolution in basic cable for scripted series — the number was 182. Check out the latest chart below. FX unveiled its latest tally on Friday at the network’s portion of the Television Critics Association press tour. Per the report, the overall number was up 7 percent over 2016, with streaming up 30 percent, broadcast up 5 percent and pay cable up 11 percent — new records for all three sectors. Basic cable was down 4 percent.

Will FX’s programming mix change at all under Disney ownership? Landgraf told reporters that, facing more competition, he felt that “the likelihood FX become part of much larger Disney will undoubtedly help our brand to help us remain competitive and relevant.”

Landgraf pointed to Disney’s acquisition of Pixar, Lucasfilm and Marvel, and how they have maintained distinctive creative cultures “and seem to thrive.” He has had conversations with Disney chief Bob Iger, and believes that FX’s unique mix of adult-targeted premium shows bring “something unique” to Disney.

“The oddness is it’s so different than Disney brand, but that is a good thing,” Landgraf said. “What it is we do doesn’t exist currently inside that company. We bring something distinctive and unique into that world. In the larger context of streaming, they want to be able to compete against global streaming services… We end up becoming the adult scripted component of their larger plans… They want what we have.”

Landgraf also noted that FX Networks, which employs fewer than 300 people, is also an “incredibly efficient” company. “When talking about scale, the sheer numbers that Netflix is putting up, it’s a challenge without more resources or support. There’s no question these streaming services are putting pressure. Netflix is a money losing enterprise, losing money but gaining market share and value. I understand why Hollywood companies feel the need to bulk up. I’m optimistic and time will tell.”

As for Landgraf’s future at Disney, he said he hasn’t yet been informed on how or where Disney might place FX Networks inside the conglom. “I don’t think they know or they haven’t told me how they’d organize this vast new company. I will say it’s more complicated when there are individuals or organizations that have counterparts at Disney.”

Also on Friday, Landgraf sounded the alarm about the impact of technology and social media on the culture, beyond just television.”It was the best of times, it was the worst of times… Information technology and the internet rapidly changing every aspect of our lives –some for better, some for worse,” Landgraf said, criticizing the “bite-sized half truths and click-bait come ons” found online.

“Internet culture elevated voices of many people who need to be heard, but also elevating the voices of people who have nothing to say,” he said. “Those who control it not held to any moral [standards]. As incredible as TV has become, it feels like a side show to a daily three ring media circus.”