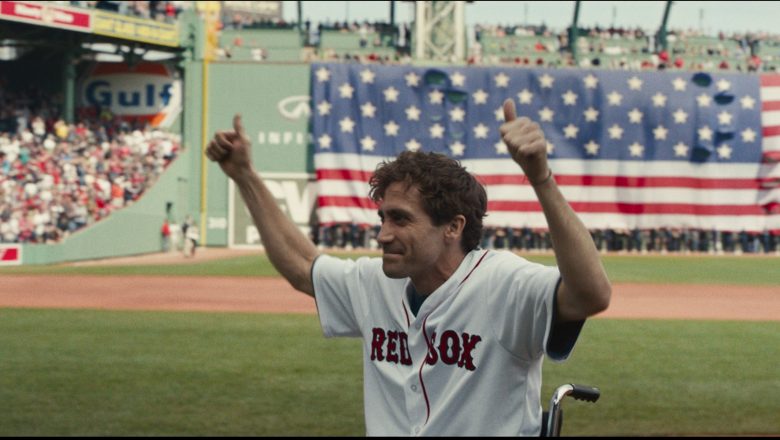 Based on the autobiography of Boston Marathon bombing survivor Jeff Bauman, “Stronger” dives into potentially melodramatic territory to deliver a surprisingly grounded and unvarnished look at a story of survival through unimaginable pain. Director David Gordon Green takes his first stab at real-life material, directing Jake Gyllenhaal in a riveting performance that further cements his status as one of the best actors of his generation.

“We set off to make a movie that was as honest as it could be,” Gyllenhaal told IndieWire in an interview for our Awards Season Spotlight series. “As honest as pretending a real-life story can be. To understand pain in a way, but to understand the triumph through pain.”

Also serving as a producer of the film, Gyllenhaal spoke about avoiding sentimentality by focusing on the relationship between Jeff and his girlfriend Erin, played by Tatiana Maslany. “There was a very conscious effort to say, the injury is secondary, the relationship is the priority,” he said. “And that happens a lot in the movie where the bombing itself is in the background and out of focus. That was very important to us always, that the humans in this story were the emphasis.”

At a certain point in the process, Green and Gyllenhaal realized they were missing a core scene depicting Jeff’s physical pain. As it turned out, screenwriter John Pollono had cut a short scene showing Jeff’s sutures being removed. Though it was brief — only a few lines — it packed an emotional wallop. “Something about those three lines kind of undid me… He didn’t want to see what was directly in front of him. And he didn’t want her to see what was there, too, what he had sort of become.”

Bauman wrote his autobiography shortly after the bombing occurred, while he was still recovering and struggling to make sense of what happened. Clearly moved, Gyllenhaal described the effect seeing the film had on Bauman: “He’s in therapy, and he’s 15 months sober, and he has changed exponentially more than anyone I know. And I do believe that we are a small part of making that happen, and that is my proudest accomplishment of any work that I’ve ever done.”