"A flawed main character is one of the main distinctions between a story with substance and a gratuitous spectacle," Gordon-Levitt writes. 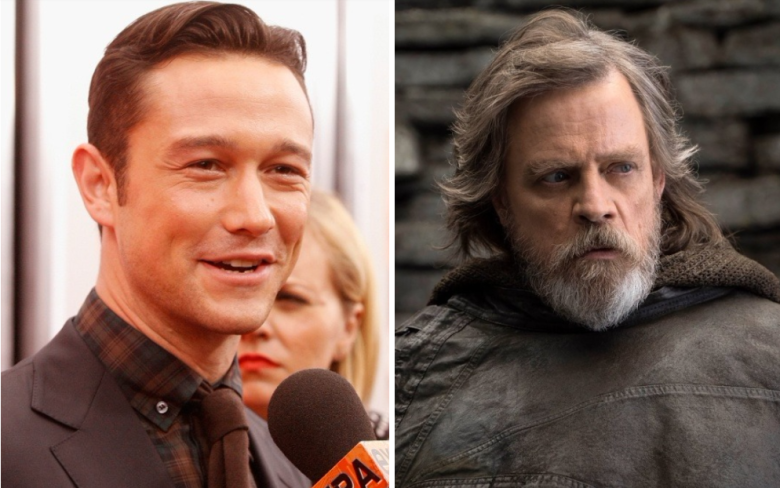 Joseph Gordon-Levitt has come to the rescue of his friend and collaborator Rian Johnson, who just happens to be the writer and director of “Star Wars: The Last Jedi.” The actor was Johnson’s leading man in both “Brick” and “Looper” and had small cameo appearances in “The Brothers Bloom” and “The Last Jedi,” and now he’s penned an essay in which he passionately defends the decisions Johnson made for Luke Skywalker in the polarizing “Star Wars” sequel.

Gordon-Levitt’s essay is titled “A New Old Skywalker” and weighs in on Luke’s controversial story arc, which has been pinpointed as one of the reasons the film has received so much backlash. The Skywalker we meet in “The Last Jedi” is a Skywalker we’ve never experienced on film before. As Gordon-Levitt explains, “Luke was hopeful, an idealist, deeply driven to venture out into the galaxy, find his destiny, and do the right thing, no matter the cost. Now he’s apathetic, cynical even, hunkered down on an island and seemingly passionate about nothing but his own isolation.”

Johnson completely subverts are notion of who Luke Skywalker is and what he stands for when we first meet him in “The Last Jedi,” which has caused numerous fans to be upset. But Gordon-Levitt praises his former director’s decision with the character, saying it would have been far too easy and safe to depict Luke like we’ve always seen him.

“A flawed main character is one of the main distinctions between a story with substance and a gratuitous spectacle,” Gordon-Levitt writes. “It’s often through a character overcoming their flaws that a movie can really say something. Yes, when the movie begins, Luke has grown cynical. He’s lost faith in what it means to be a Jedi. He’s let fear of the Dark Side of the Force corner him into isolation and inaction. But he needs to start there, so that he can overcome this grave deficit.”

Luke’s arc in “The Last Jedi” has been the center of much debate since the movie opened December 15. Even Mark Hamill admitted when he first read Johnson’s script that he didn’t recognize the character anymore and was a bit worried how the world would perceive his more bitter version of the iconic hero. Gordon-Levitt calls the decision a “provocative challenge” to “Star Wars” fans and praises a major studio for letting Johnson get away with it in an age where blockbusters have become mind-numbingly safe.

“That a big Hollywood studio would take such risks on such a big property — again, to present their central hero in a drastically different light than ever before, to unflinchingly deliver the ominous message that even the most pure-hearted idealists can struggle through darkness and doubt — these are not the kinds of decisions that get made when short-term profitability is prioritized above all else,” the actor argues. “These are risks taken in the interest of building a world that is not only good for selling popcorn and action figures this year, but that thrives in the long-run on a bed of literary substance and artistic dignity.”

“Star Wars: The Last Jedi” is now playing in theaters. Head over to Median to read Gordon-Levitt’s essay in its entirety.

This Article is related to: Film and tagged Joseph Gordon-Levitt, Star Wars: The Last Jedi