Neeson wants you to know he's in favor of "gender parity" in Hollywood. 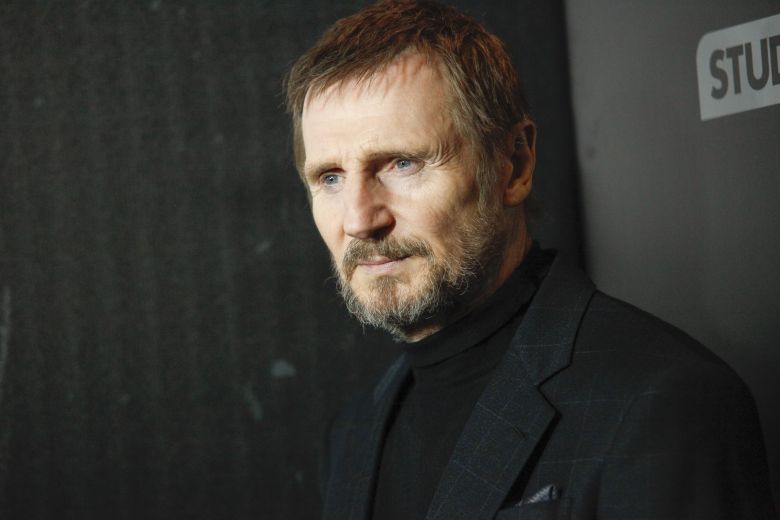 Liam Neeson isn’t holding back when talking about Hollywood’s gender pay gap. When asked by The Associated Press to comment on the issue, Neeson responded, “There’s a lot of discussion about it, and a lot of healthy and necessary discussion about it because the disparity sometimes is fucking disgraceful.”

Neeson commended the actresses and filmmakers who have spoken out publicly about the pay gap, noting, “We’re starting, and it’s starting with these extraordinary actresses and brave ladies. We, as men, have got to be part of it, you know? We started it, so we have to be part of the solution.”

The issues surrounding Hollywood’s pay gap have been back in the news following confirmation that Michelle Williams made less than 1% of Mark Wahlberg’s salary on the “All the Money in the World” reshoots. Williams decided to do the reshoots for free if she had to because they were only happening since Ridley Scott needed to replace accused abuser Kevin Spacey with Christopher Plummer, but Wahlberg and his team demanded he receive $1.5 million. Williams legally had to make the SAG minimum of $80 a day. Her final pay grade was less than $1,000.

When asked whether or not he would take a pay cut to “equal things out,” Neeson responded: “No. Pay cut? No, no, no, no. That’s going too far. No, there has to be parity. There just has to be.”

Neeson weighed in on the pay gap during an interview for “The Commuter,” which opens in theaters January 12.

THE EQUALIZER: #LiamNeeson on the “disgraceful” pay gap between men and women. Contains swearing. pic.twitter.com/wT3l1LJf8M